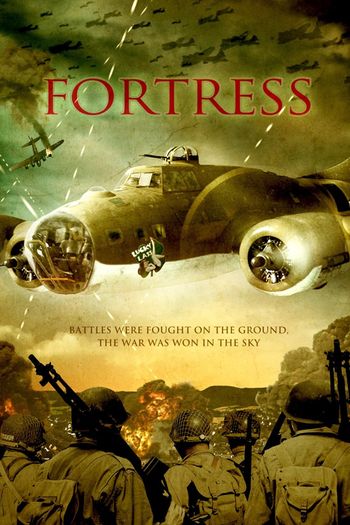 July 1943 in the Italian skies, from Sicily to Rome.

The real B-17 Lucky Lass was serialed 42-97673 and flew with the 100th Bomb Group, Eighth Air Force over Northern Europe, not the Mediterranean Theater of Operations place of the movie's action.

Flight of B-17s from Diamondbacks, nickname of the 347th Bomb Squadron, 99th Bomb Group which was really active over Algeria and Italy.

Messerschmitt Bf 109 G-10 or G-14 (variants which left the factory only at the end of 1944). The yellow band is for the Eastern Front (over Italy, it should be white).

Kittyhawk IV (P-40N) seen with code 64 and with US Star roundel on both upper wings (the flying warbird -from the Planes of Fame collection- got only the roundel over the left wing and wears the code 79. Her shape has been altered to be closer of former variant (F or L) but kept the markings of 325th Fighter Group which really operated over Sicily). This aircraft made appearances in the movies Pearl Harbor and Valkyrie too.