Mari to koinu no monogatari 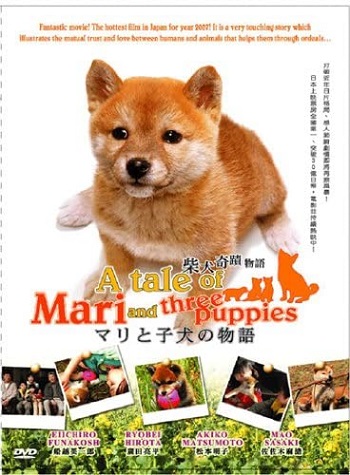 Mari to koinu no monogatari poster.


A Tale of Mari and Three Puppies retells what Mari, her puppies, and their human masters went through after a massive earthquake struck their hometown of Yamakoshi, Niigata on October 23, 2004.

JG-2957 (c/n 52957) of the Japan Ground Self Defense Force. Used to airlift the earthquake victims out as all roads were destroyed by landslides caused by the earthquake. The same aircraft was also used towards the end to bring the villagers back to Yamakoshi to gather their belongings. 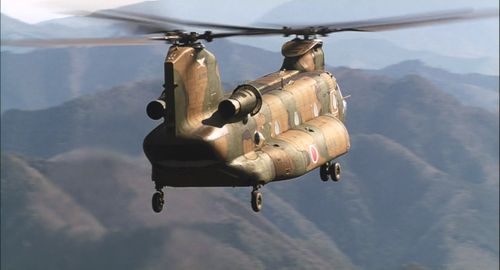 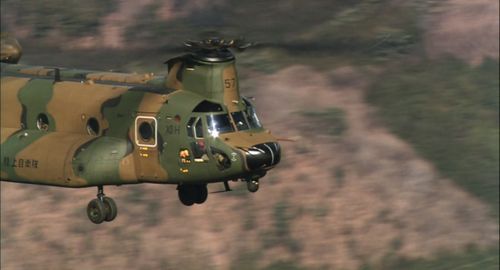 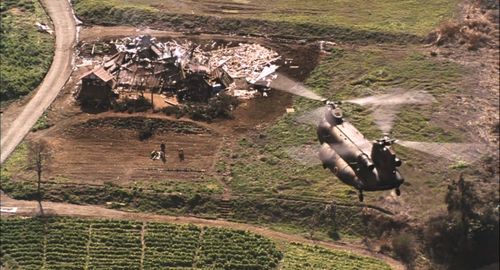 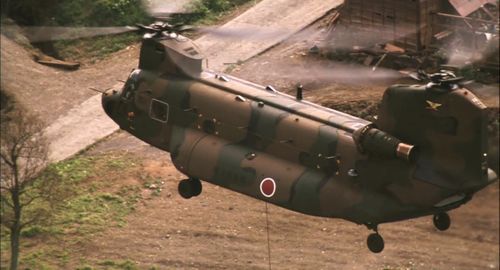 3 Rokumarus, together with the Chinook, fly in to Yamakoshi to search and rescue earthquake victims who were unable to reach the extraction point. 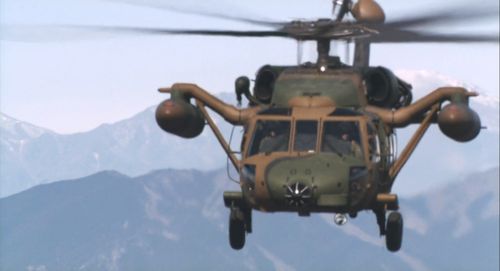 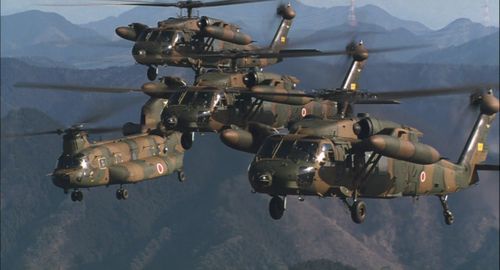 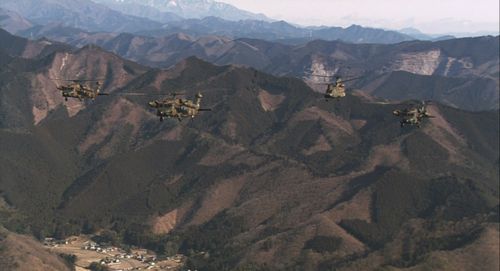