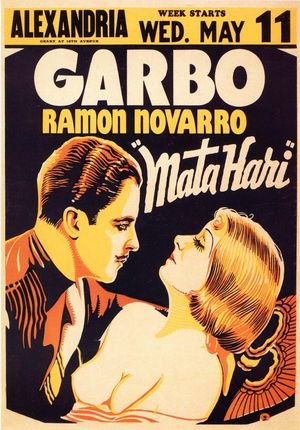 A semi-fictionalized account of the life of Mata Hari, an exotic dancer who was accused of spying for Germany during World War I. 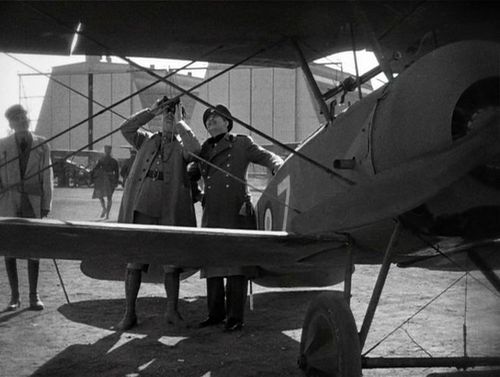 This plane is a Butler "Blackhawk" filmed in front of the hangars of the old Ross Field Army balloon school of Arcadia (CA). Very rare! 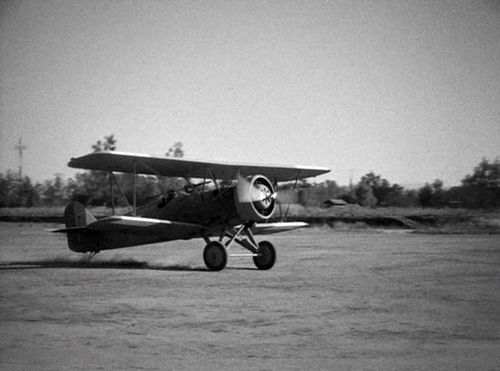 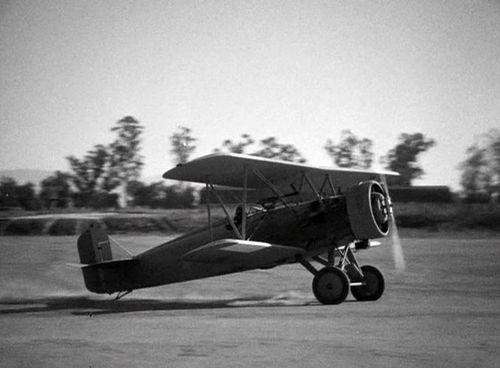 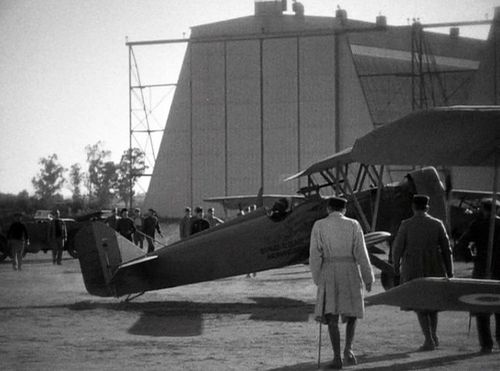 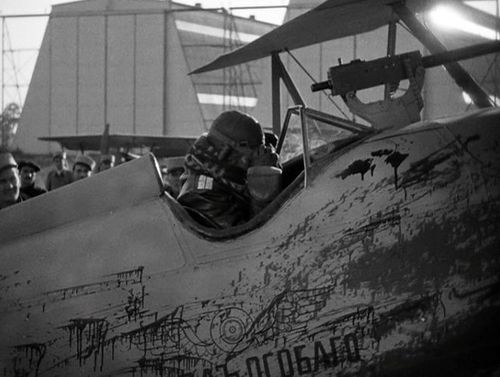 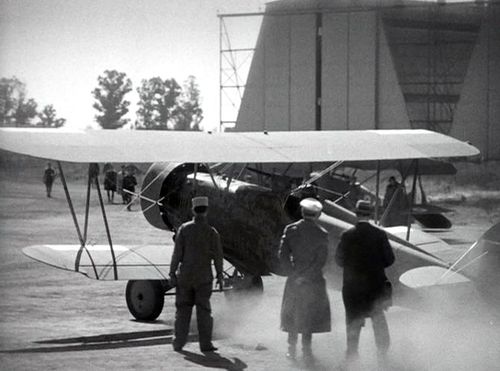