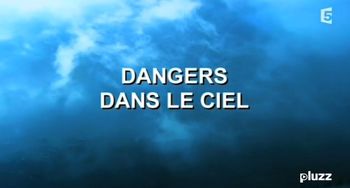 
Most of the episode of 52 minutes includes two parts. The first one tells the chronology of a flight, with aviation experts and eyewitnesses, usually from the boarding until the drama. In the second part, the enquiry is told until its conclusions and the consequences on industry and airline companies are exposed. 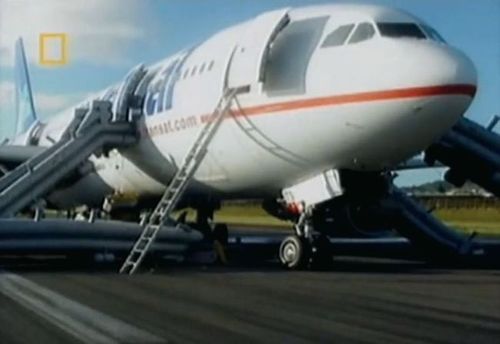 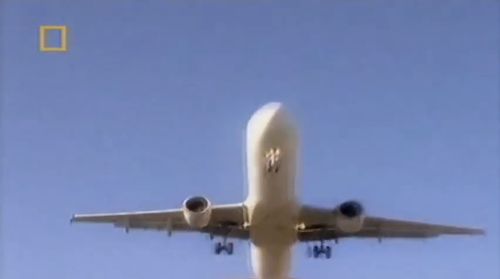 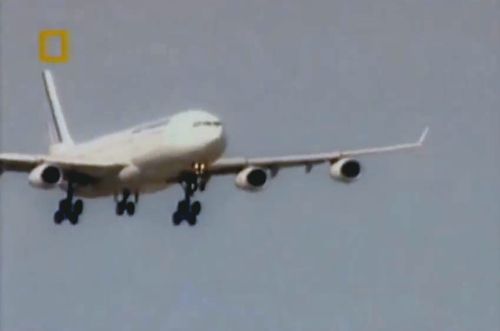 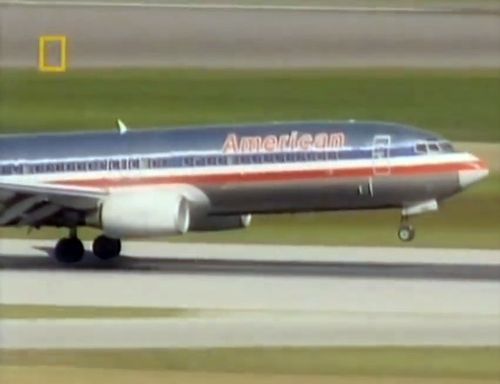 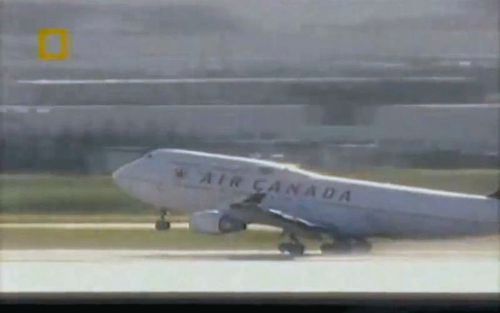 Background is an Airbus A320-212 from Northwest Airlines with another A320 on the left. 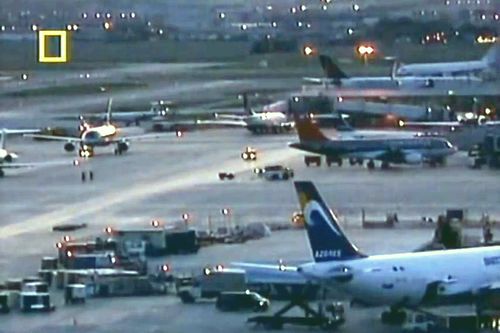 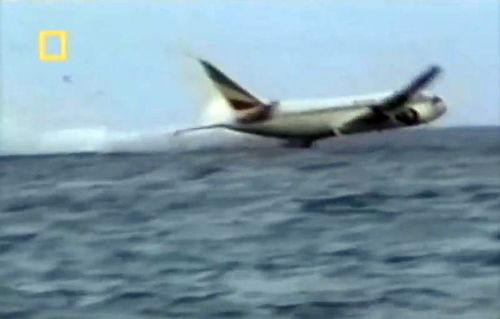 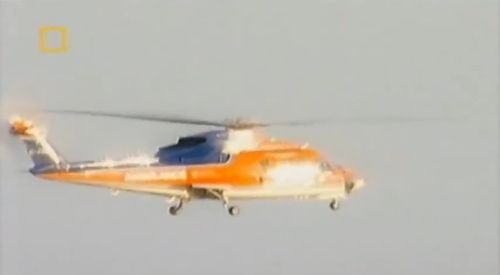 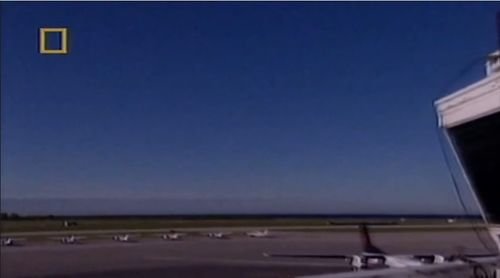 Among several airliners, a US Coast Guard Sikorsky HH-3F easy to identify with its white/red paint scheme. 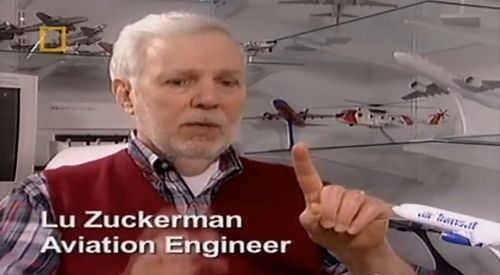