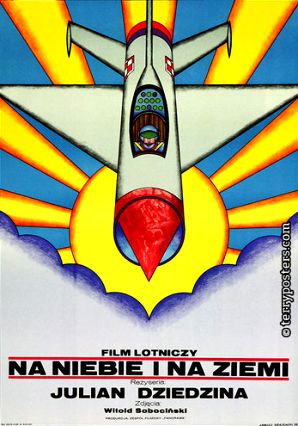 
Major Zygmunt Grela is an aviation ace in his unit and a strong candidate for the commander's deputy. At the last moment, however, this position is taken by major Horycki. Grela is trying to hide his disappointment, as Horycki is his good old friend. However his mental condition deteriorates soon, when he learns, that is sick and won't be able to fly anymore. The relationships between both protagonists became finally really tense when old feeling between Grela's wife and Horycki is starting to revive. Whether their friendship will survive, despite all those adversities? 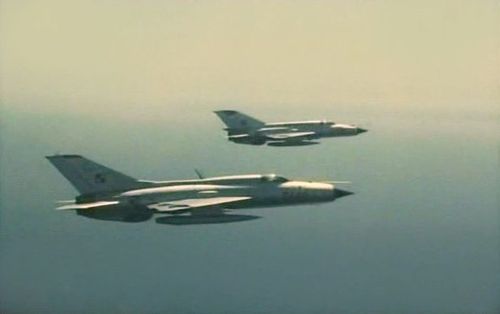 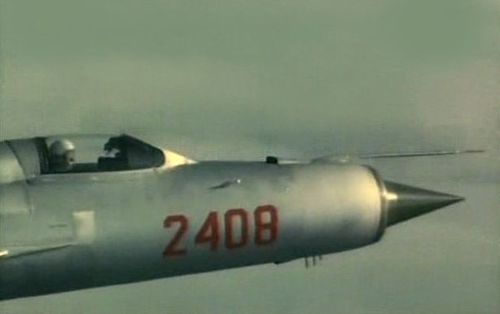 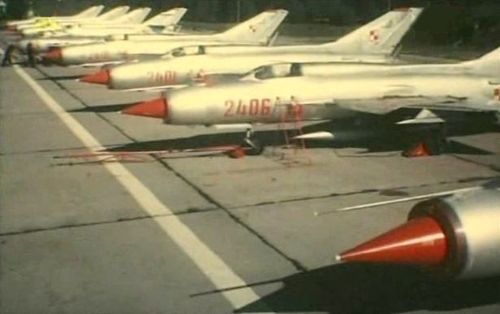 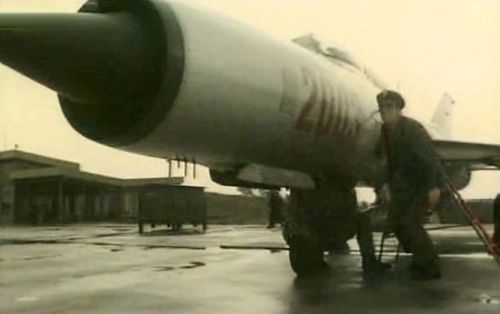 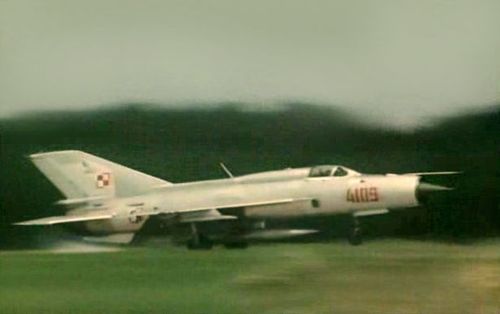 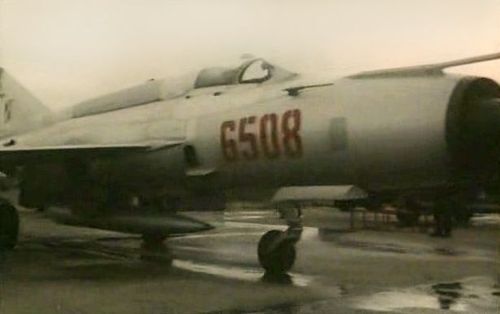 Few MiGs 21 for more exact identification.
Important one, which had little trip to the countryside. If 614 is the same what 0614 it is 21PF as well (see link in the discussion section). 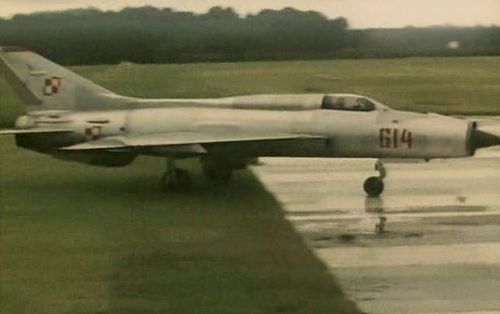 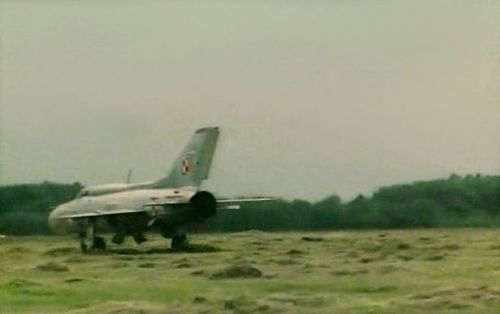 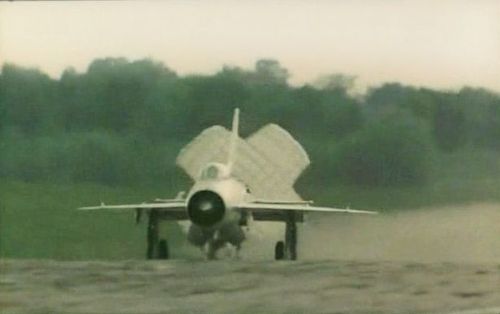 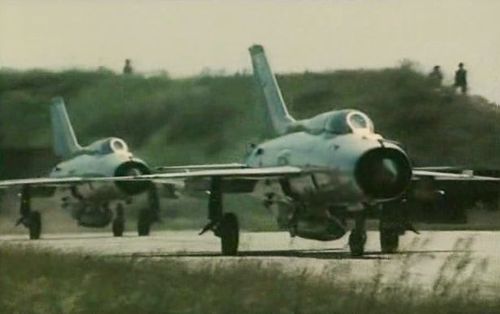 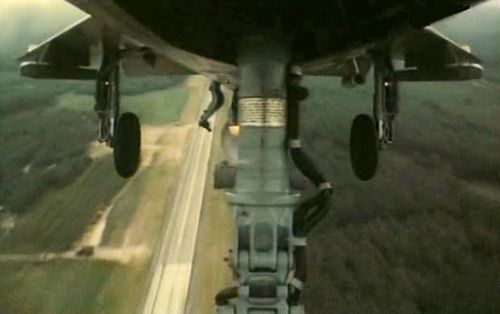 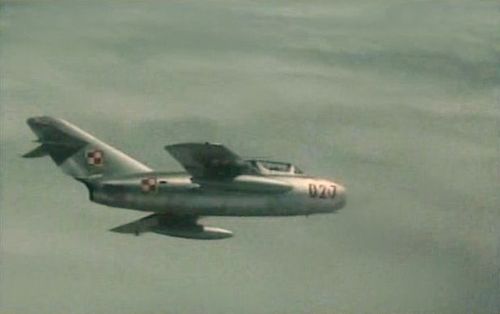 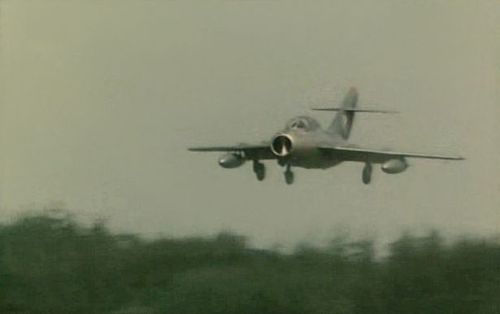 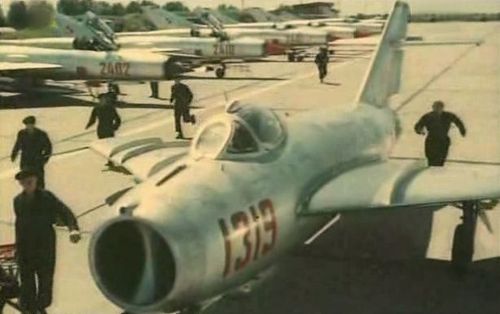 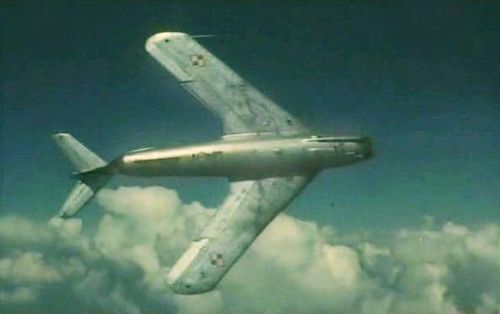 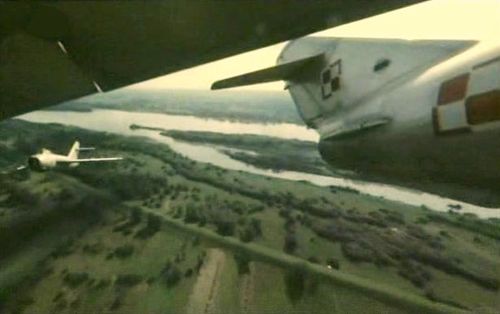 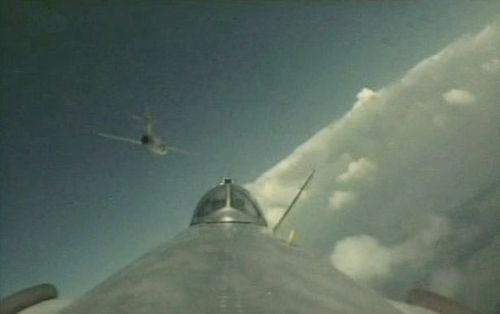 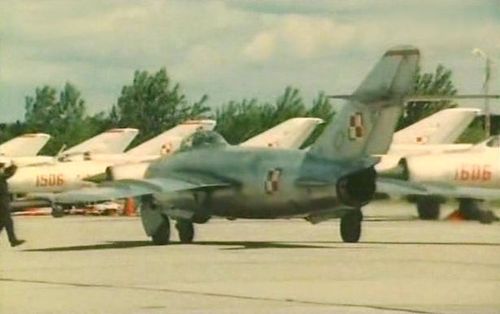 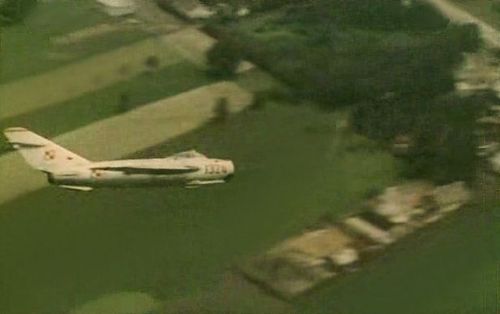 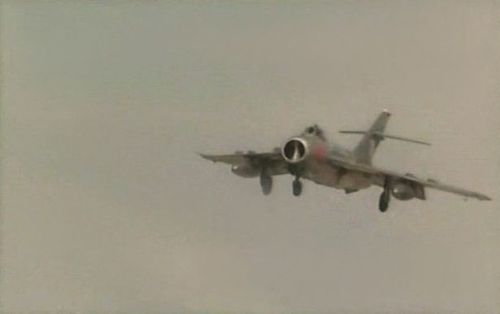 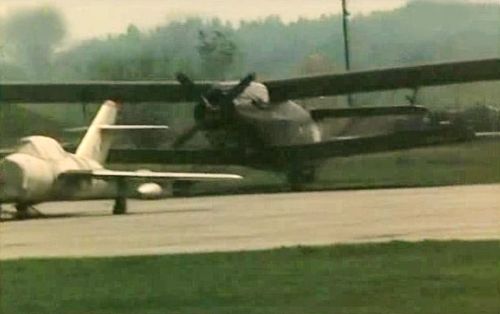