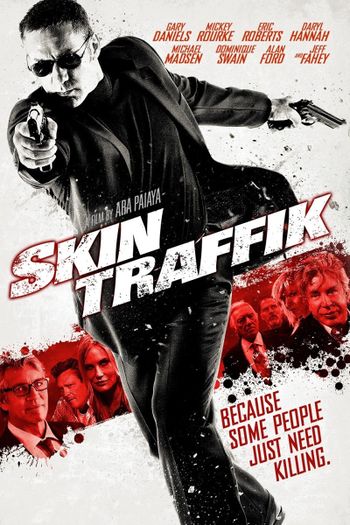 Landing in front of the Amsterdam Airport Schiphol Tower. Markings of KLM Cityhopper have been digitally removed.

Lot of single and twin engine light aircraft. On the left edge, what seems to be a Cessna Citation I near a Grumman Gulfstream (maybe a II or III variant).