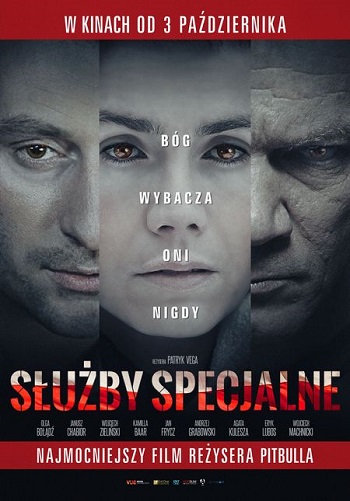 After many controversies Poland's biggest military intelligence and counter-intelligence agency (commonly known as WSI) is liquidated, but its place is immediately taken by a new, secret military organization. Forced to deal with obscure cases, its three members soon begin to doubt both their mission and the people they work for.

Footage seems to be reused from Black Hawk Down.