From The Internet Movie Plane Database
Jump to: navigation, search
Error creating thumbnail: Unable to save thumbnail to destination
The General's Daughter cover.


When the daughter of a well-known and well-respected base commander is murdered, an undercover detective is summoned to look into the matter and finds a slew of cover-ups at West Point. 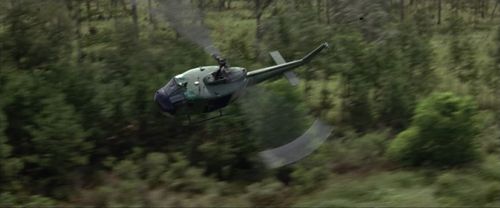 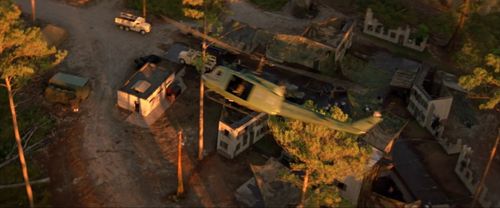 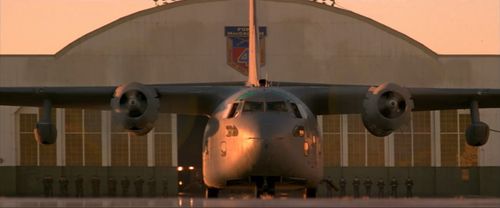 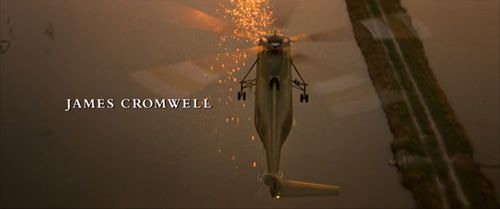 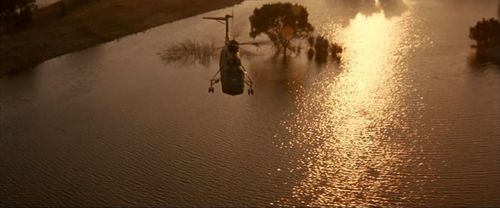