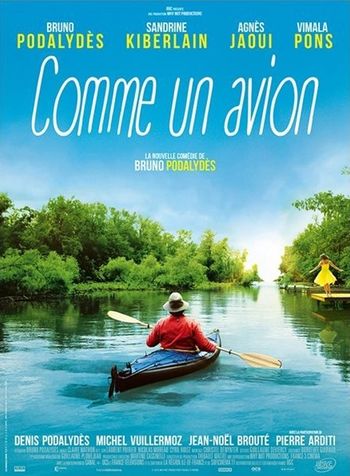 A fifty-something graphics artist has always dreamed of flying an airmail plane. One day he assembles ... a kayak which he thinks looks like a fuselage, and set off on a trip to unexpected encounters. 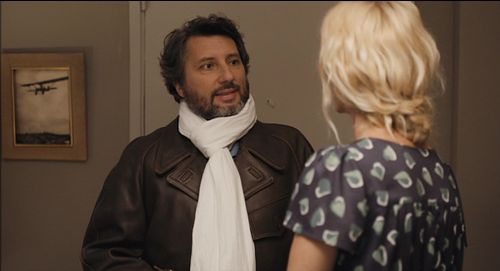 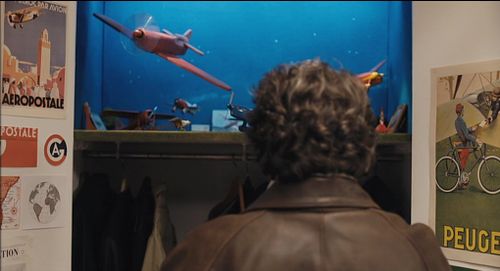 Seen on an advertising for Peugeot bicycle. 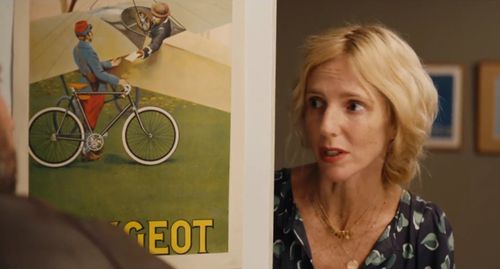 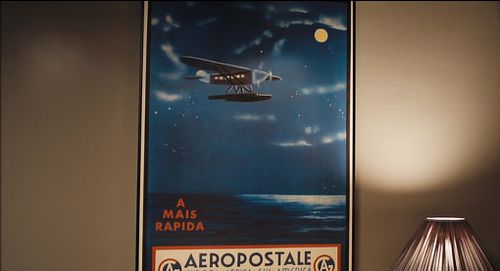 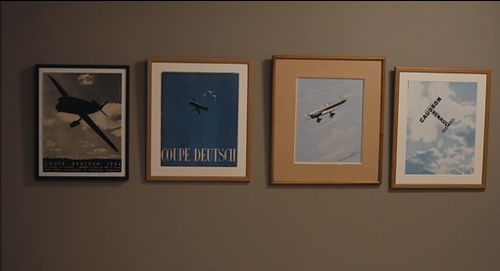 (left) Advertising for the Deutsch de la Meurthe Race with a picture of Arnoux, winner of the 1934 edition. 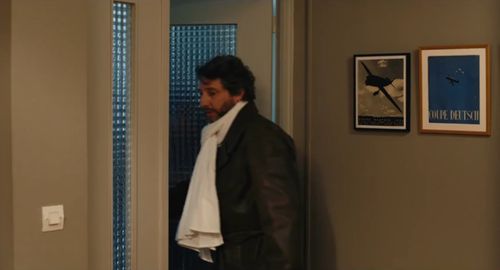 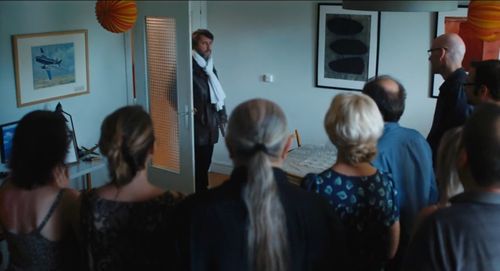 Model of the same aircraft manned by Hélène Boucher during her world speed record the same year. Both wings should have a 13 (race number). 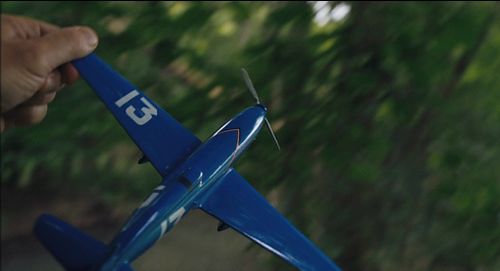 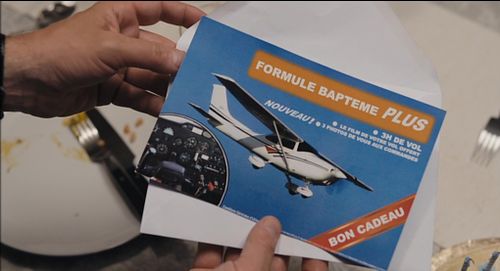 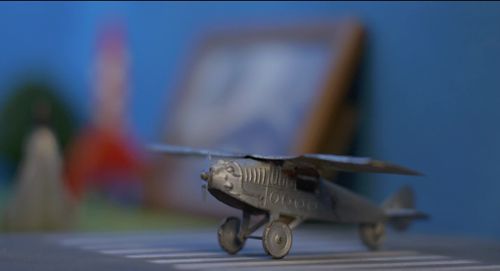 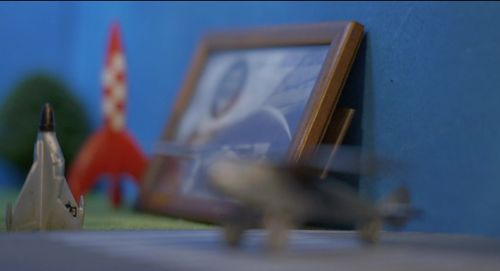 Model of the rocket used by Tintin in Hergé comic Destination Lune (Destination Moon) and Picture of Charles Lindbergh with his Ryan NYP. 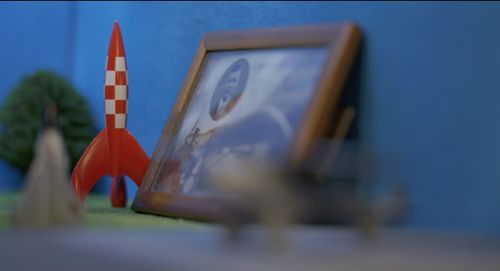 Uncovered Ryan NYP (photo etched brass model kit with a white metal front and engine, probably the 1/72 product of Aero Base in 2000). 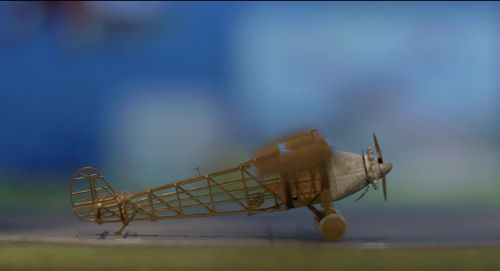 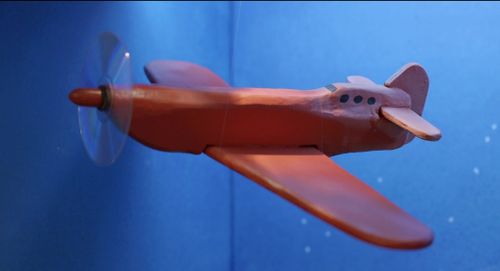 Under the Stratonef H-22, a grounded Lockheed Vega and a "flying" Gee Bee Model R (model on a pole). 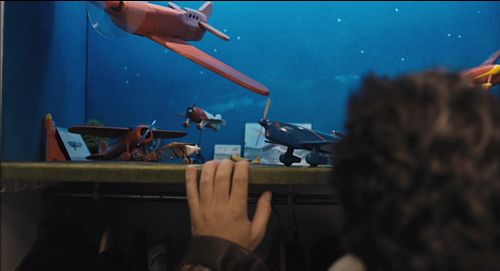 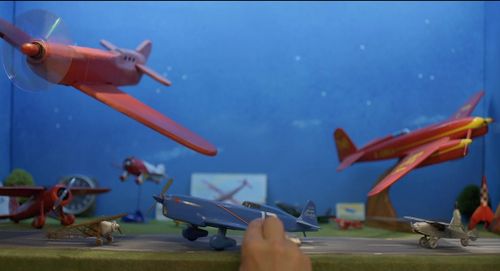