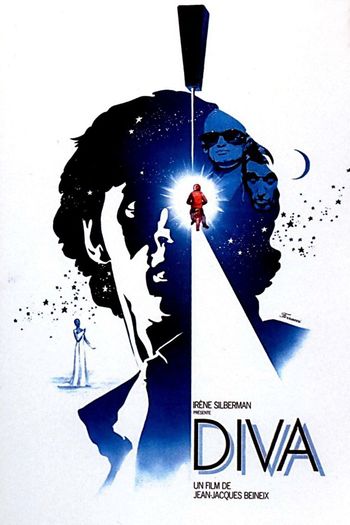 A young Parisian postman, Jules, is obsessed with opera, and particularly with Cynthia Hawkins, a beautiful and celebrated American soprano who has never allowed her singing to be recorded. He illicitly makes a high-quality bootleg recording of her performance. For his misfortune and by chance, a prostitute slips in his bag an audio cassette denouncing embezzlement and trafficking. This is just the first step of his nightmare as the Police and some mobsters threaten him. How his old -and new- friends could help him without being endangered ?
Nota : all the screenshots are from the apartment of 'Mermoz' (nickname of Jules' friend performed by Jean-Luc Porraz). 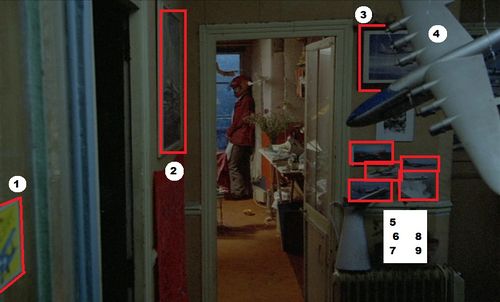 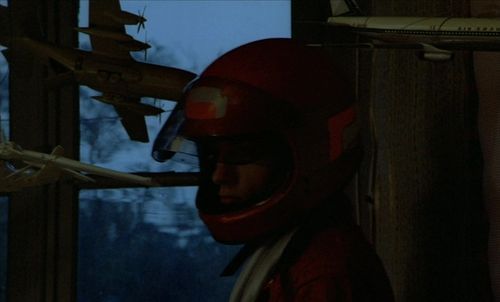 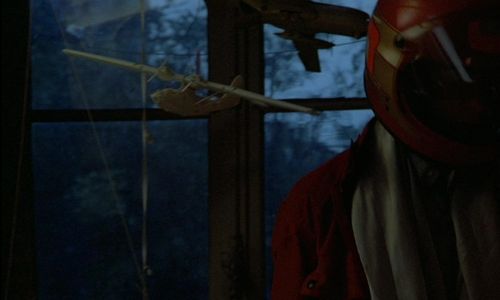 Poster from the KLM showing the McDonnell Douglas DC-10 cockpit. 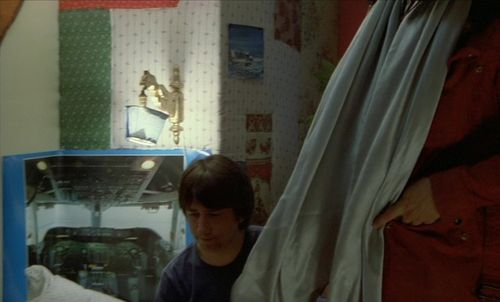 On the orange stuff background, a Douglas DC-8;
near the DC-10's cockpit, three small pictures showing "p'tits gros" ("Giant scale") flying models : bottom left could be some Alpha 2000 at 1/4th scale; (bottom right) a sailplane ready to be launched and the third picture is showing one model (?) flying. 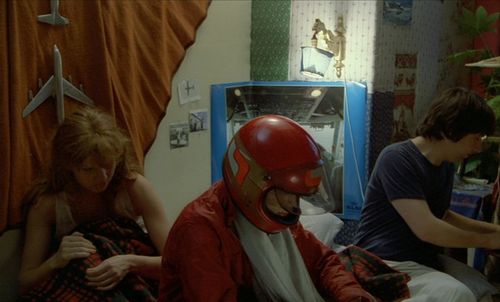 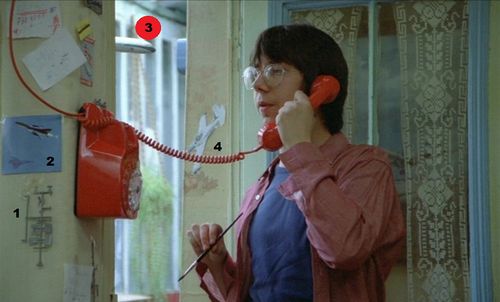 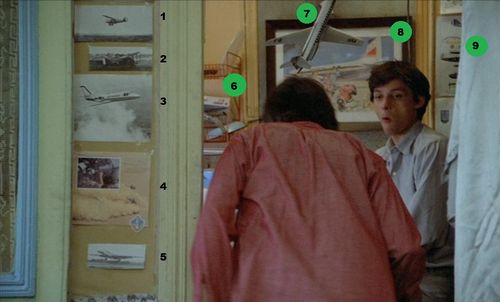 (under the telephone) Hawker Siddeley VA-1 Matador (Harrier Mk 53) of the Armada Española (Spanish Navy) ;
(on the table) Airfix Boeing B-29 Superfortress model kit No. 07001-4; 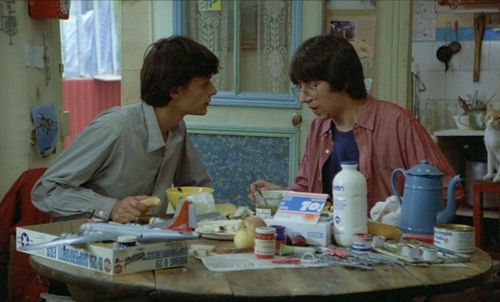