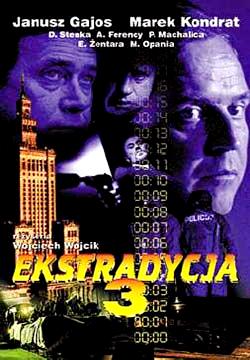 
Mafia did not manage to corrupt the Commissar Halski, who since now can’t trust even his colleagues from police and destroys worth millions, confiscated, drugs. After this, he loses the job. Meanwhile mysterious Jan Tuwara becomes the new head of the criminal underworld. He blackmailing and bribing few politicians - mafia has a new plan, next to which the drug trade seems to be just innocent fun. Halski doesn't remain unemployed long, soon receives offer of work in the government protection office and only apparently it hasn't much to do with the old case, at whom he previously worked in police... 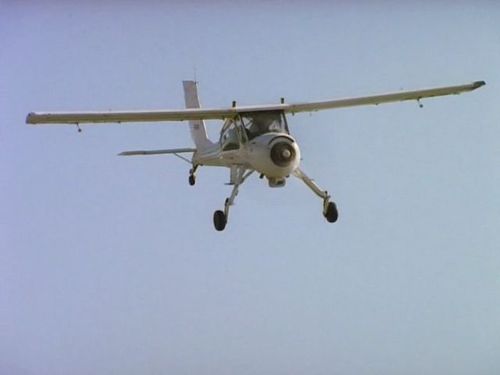 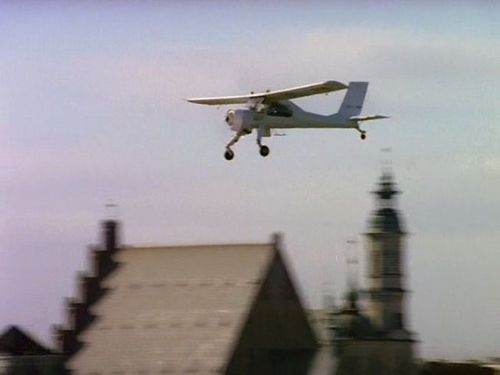 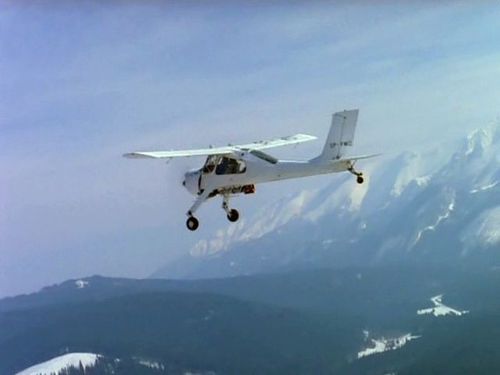 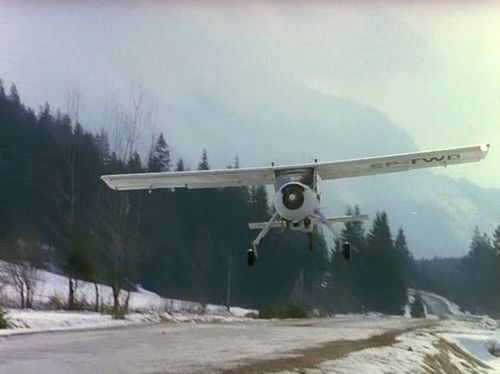 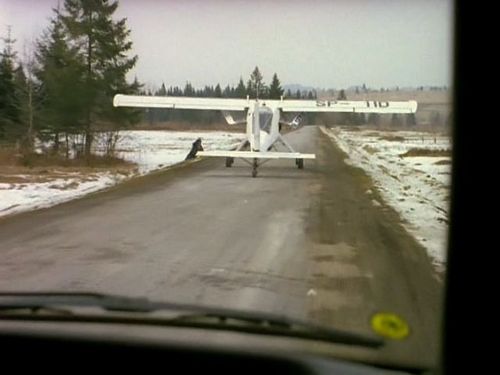 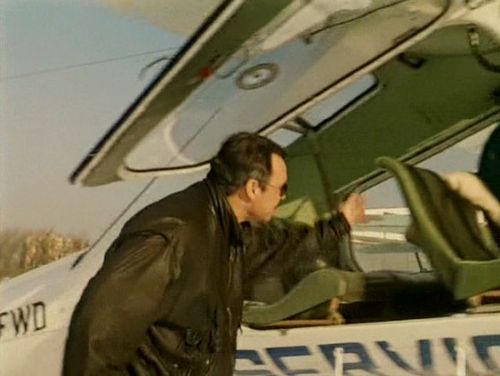 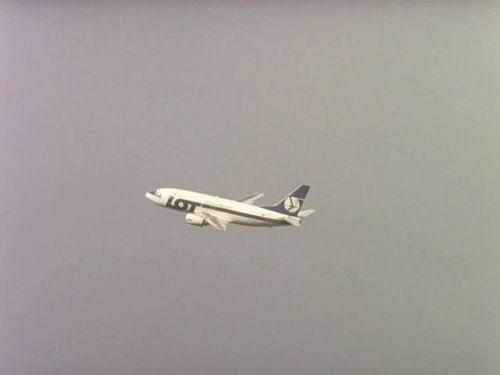 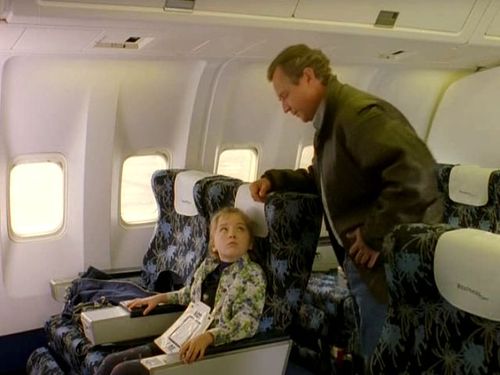 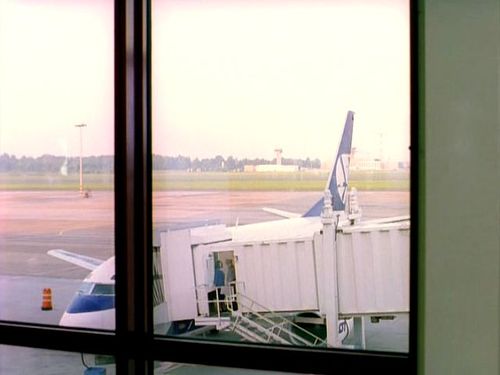 Ep.07
Perhaps filmed in the same day with scene from ep. 02 and it is the same plane. 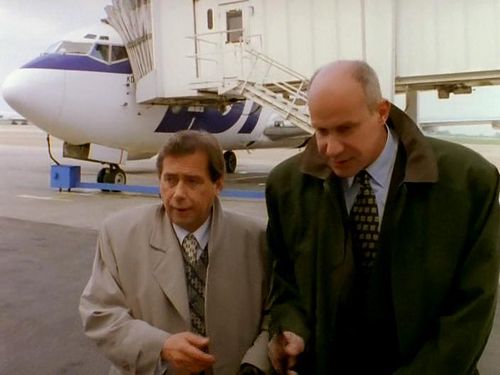 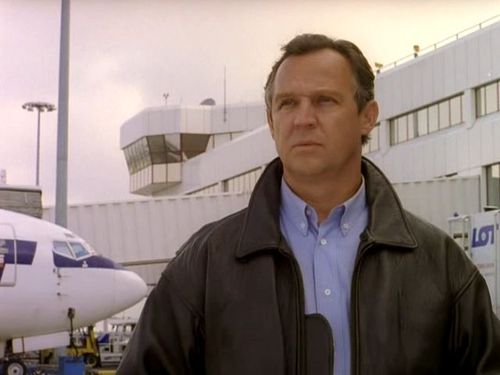 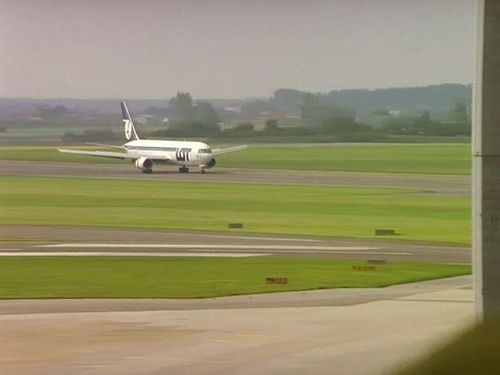 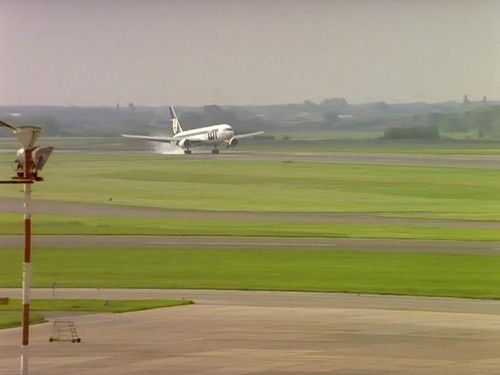 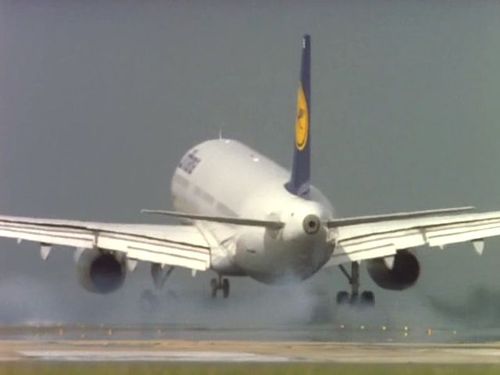 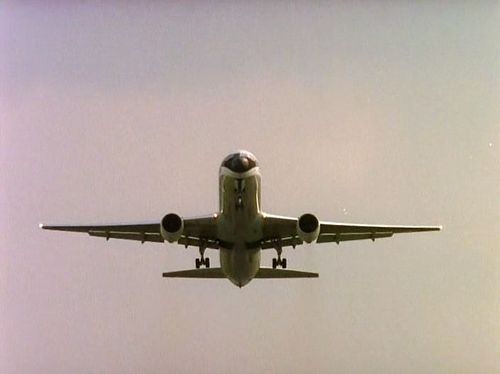 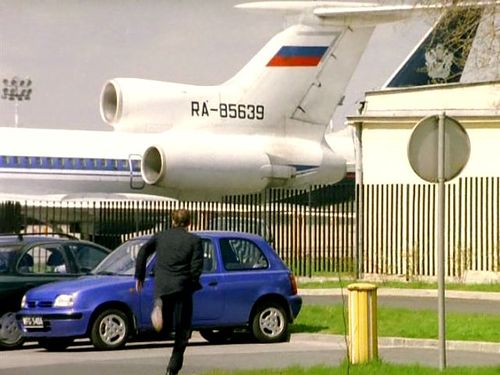 Ep.02
Two seen in the background. In 1997 they were not used by LOT since longer time. Maybe some small cargo company or military ones… 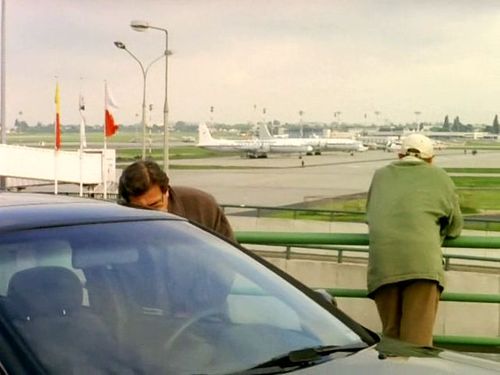 Ep.02
Two of them seen in the background. A bit small at the pic, but seems first Yaks in this db. Also these here were special government planes. 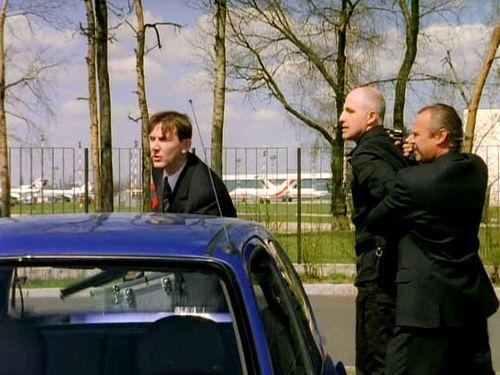 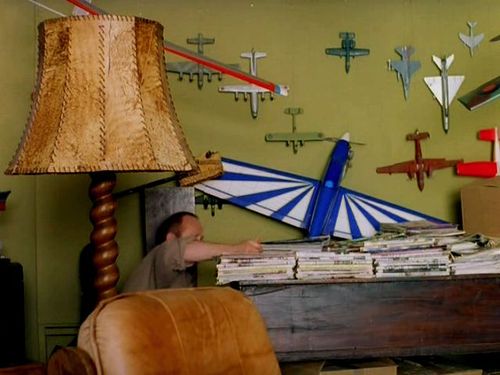 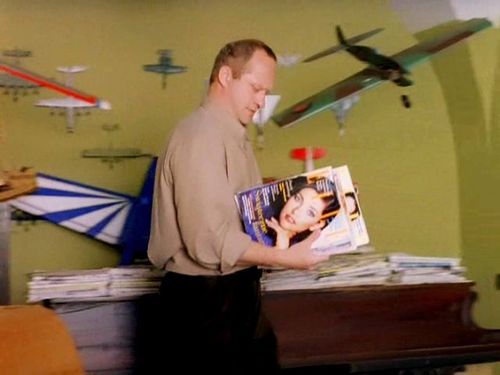