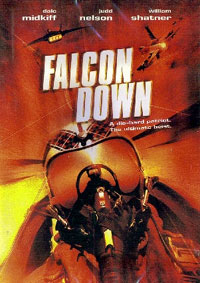 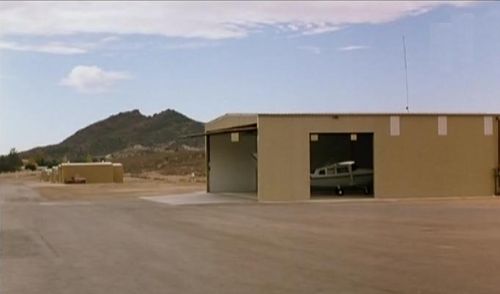 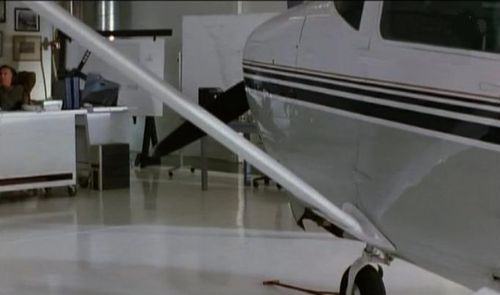 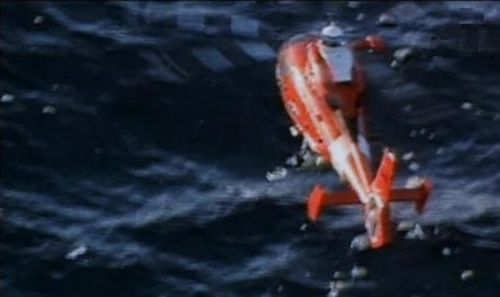 The narrator speaks of the crash of the governement helicopter. 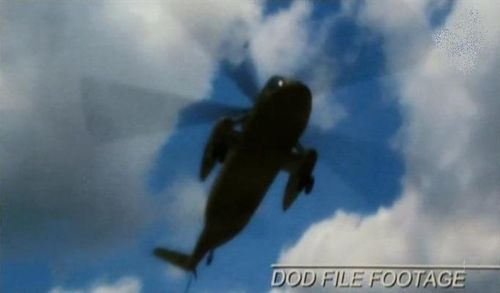 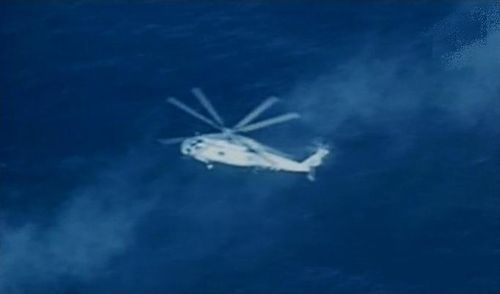 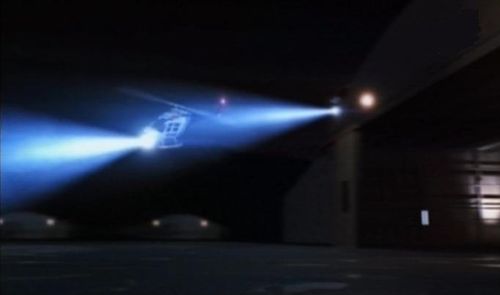 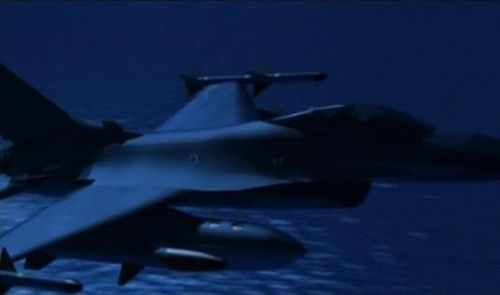 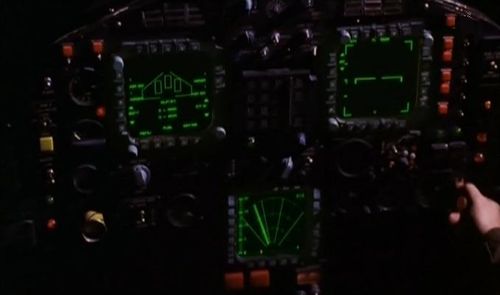 Cockpit of the Fighting Falcon. 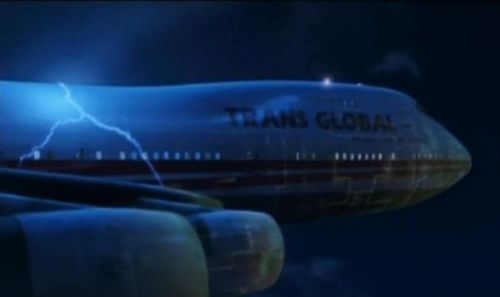 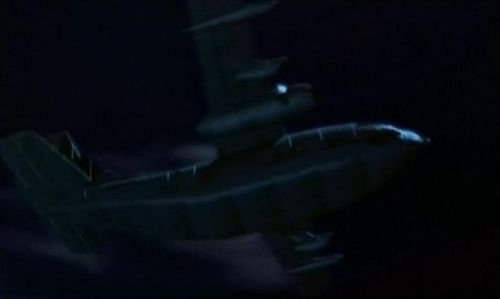 Another digital aircraft; the cockpit and cargo views are unrealistic. 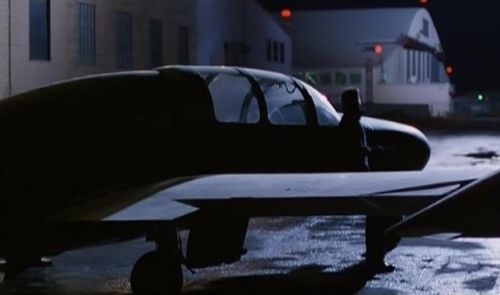 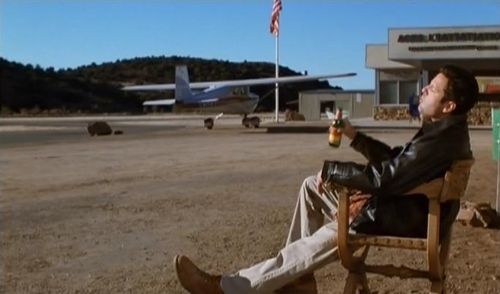 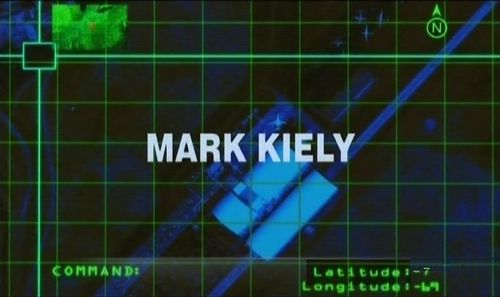 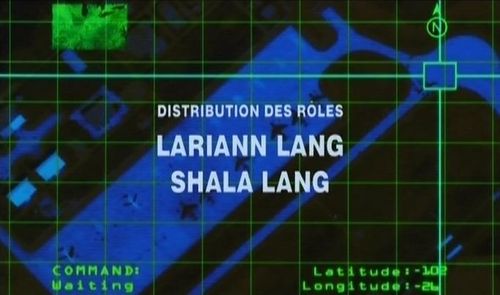 On the wall, lots of art painting and pictures showing North American P-51D Mustang , Vought F4U Corsair and what seems to be several aircraft of the first half of the XXth century. 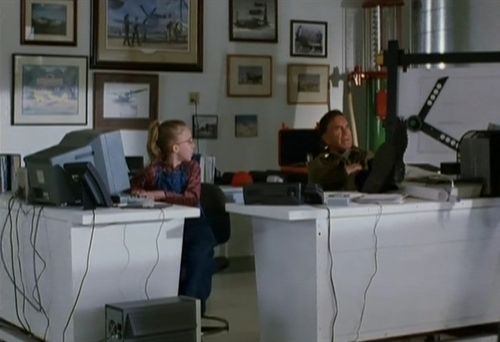 First, the Falcon is discribe as a former SST project. 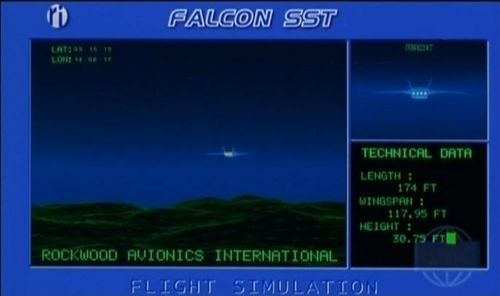 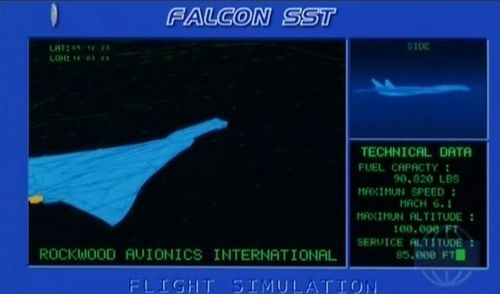 Note the data, more of a hypersonic plane than a supersonic one. 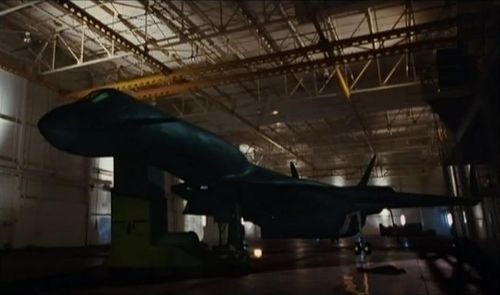 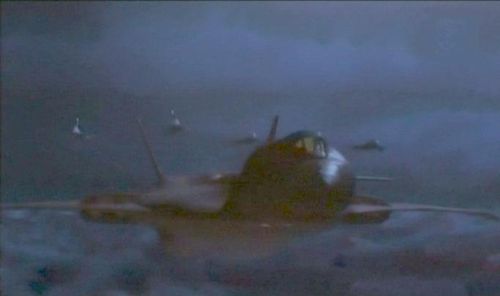 The Falcon chase by... Fighting Falcons! 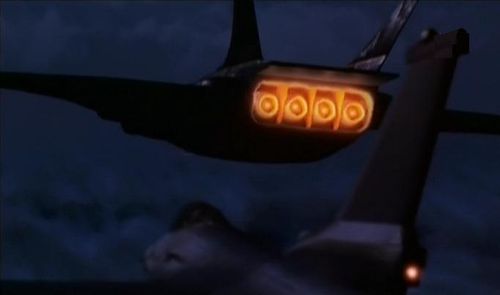 But the Falcon is now a military warplane with a brand new weapon. 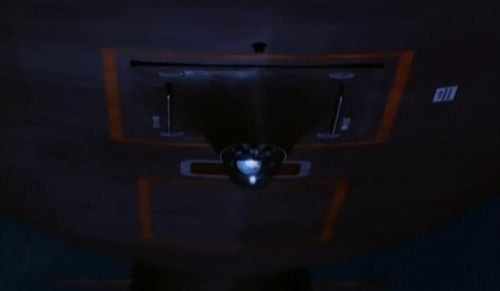