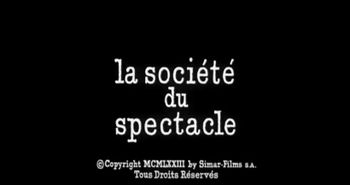 Documentary (1973)
Also known as: The Society of the Spectacle 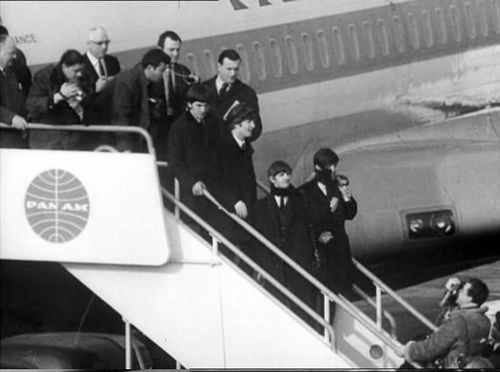 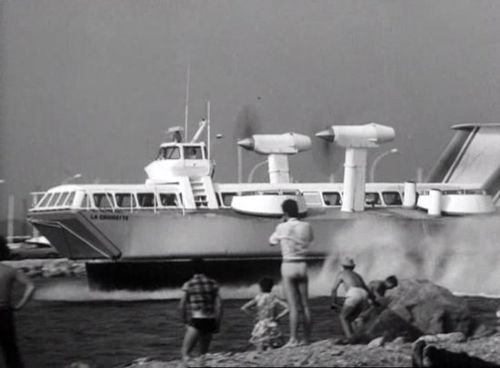 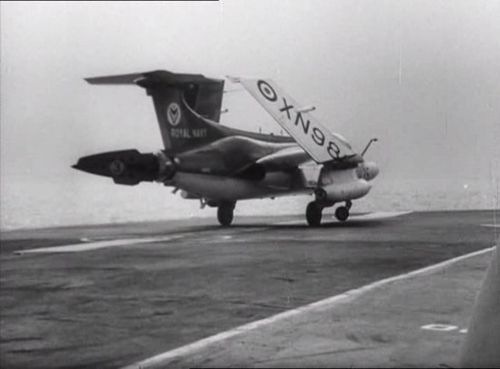 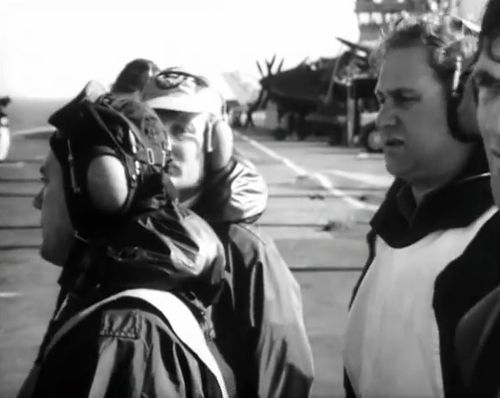 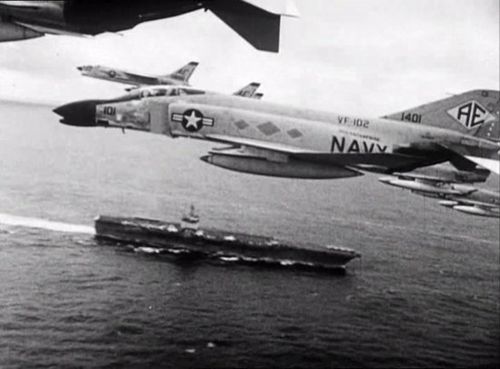 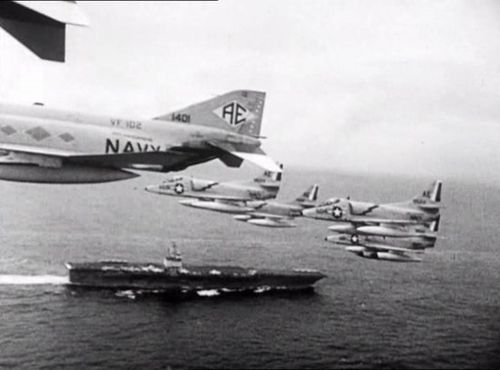 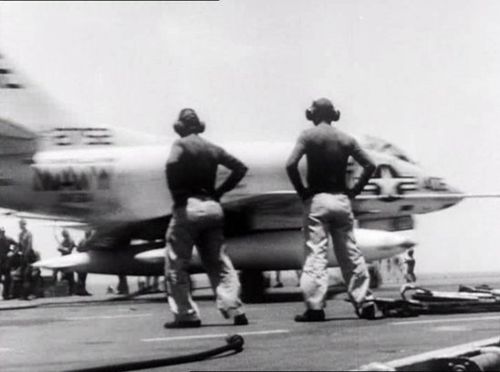 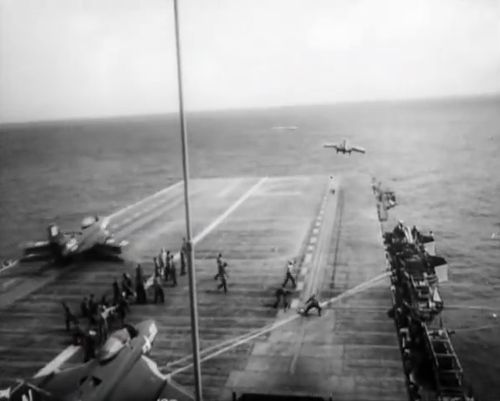 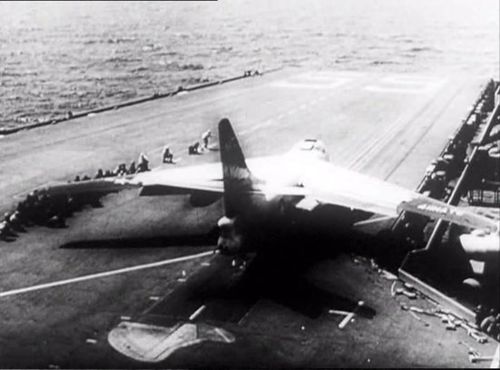 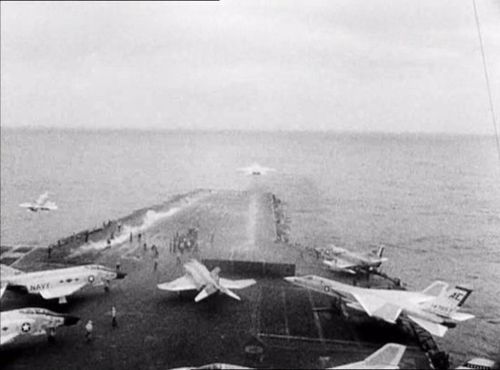 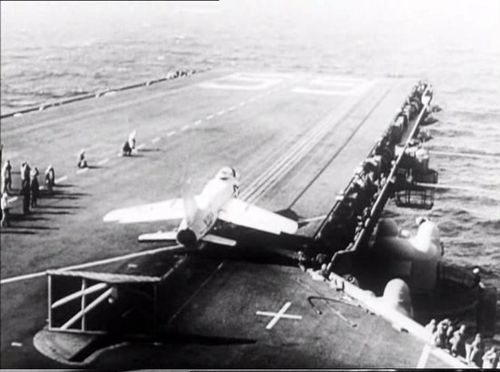 At London Heathrow Airport (LHR/EGLL). Two Vanguards of BEA, and a Viscount on the right. In the background, a DH106 Comet of BEA among several unidentified airplanes. 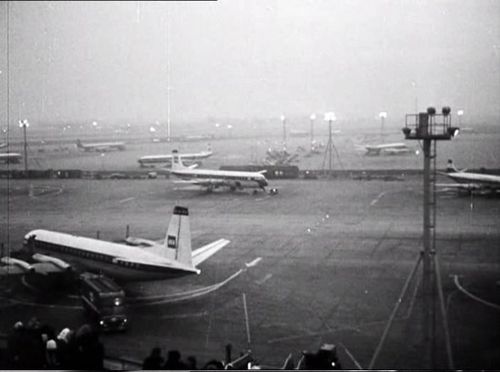 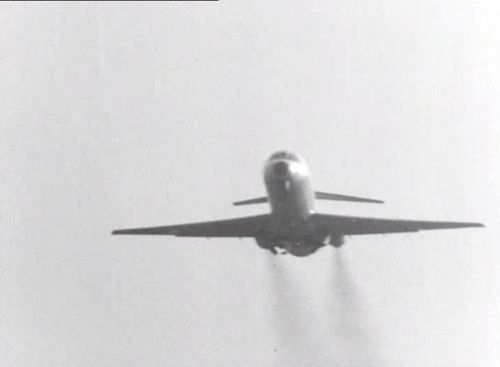