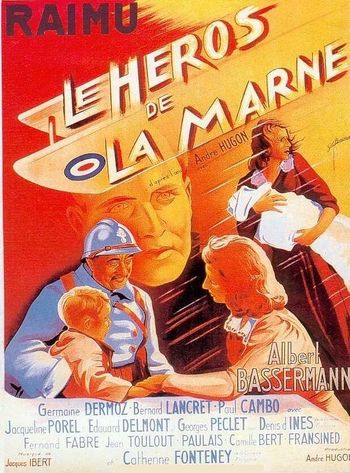 
Jean Lefrançois is a Zouave infantry man who is required for a special mission behind German lines on September 1914. His love, Hélène, is held with their baby in Amiens already under German rule. She's quickly under arrest for spy activities.
Four years later, Jean is now an ace pilot. As the bell ring the Armistice, he's fighting against numerous Fokkers.

This Morane-Saulnier MS.138 is used in place of the Blériot 36 christened "La Vache" (the cow) by the famous French pilot Jules Védrines. Read more on the discussion tab.
Reg. is probably F-AQIP (if right this airframe is c/n 3442.160). 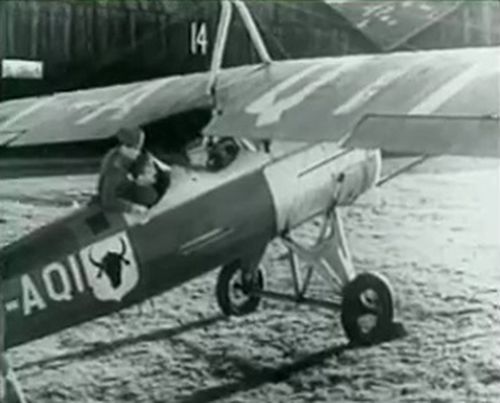 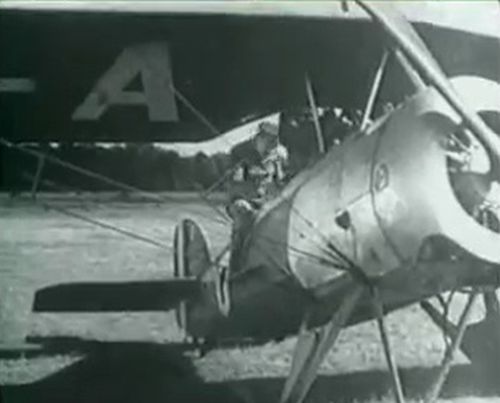 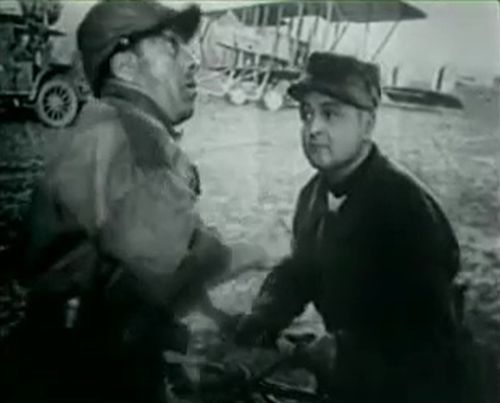 A shot from Wings. 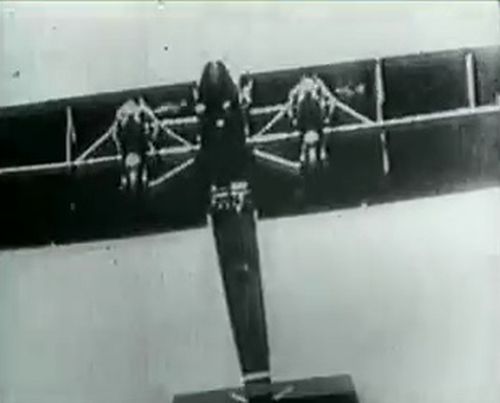 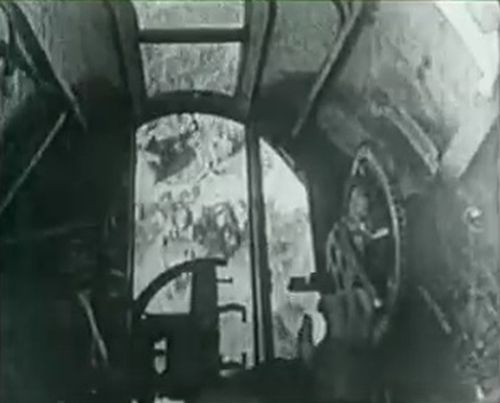 The takeoff action is melting shot of Hell's Angels. 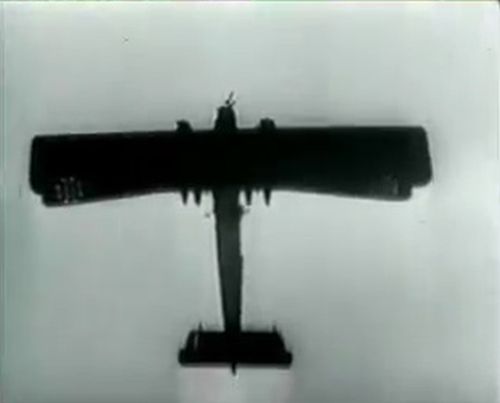 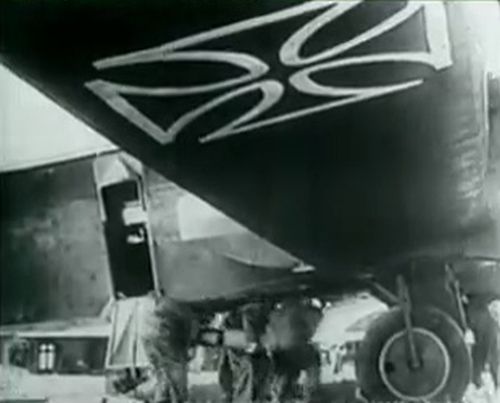 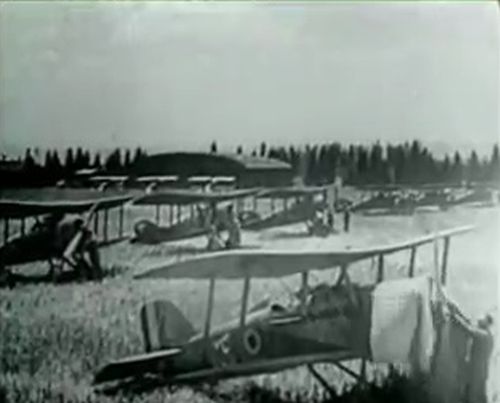 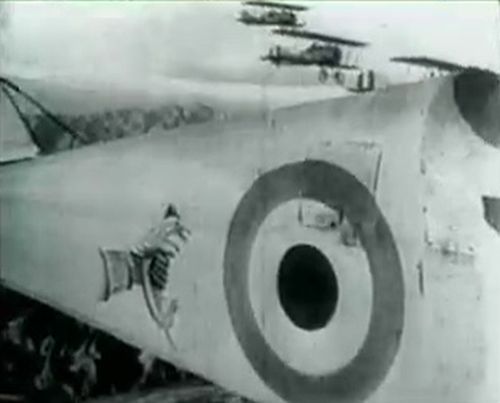 From Hell's Angels too. 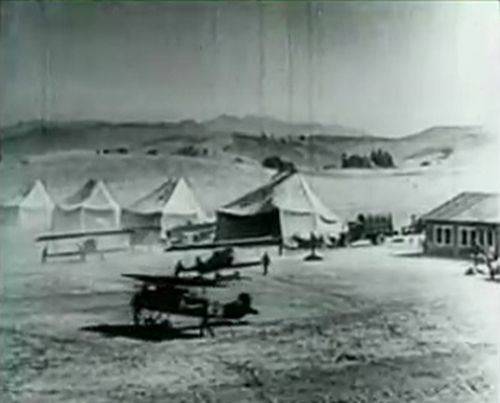 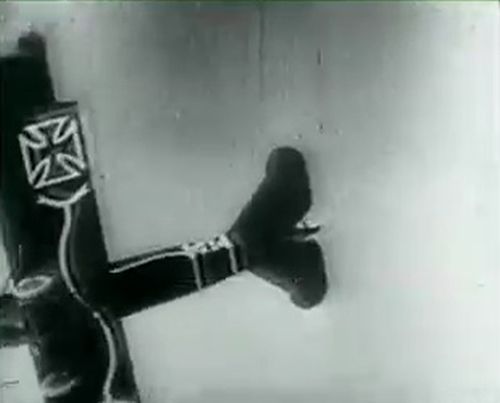 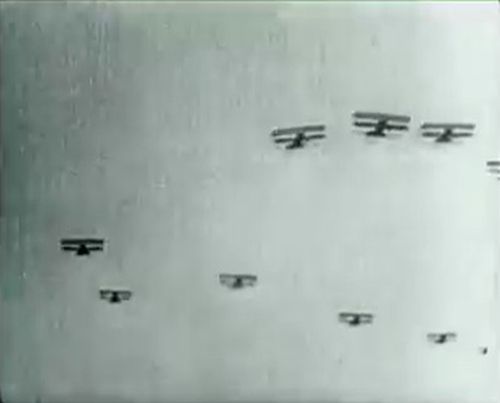 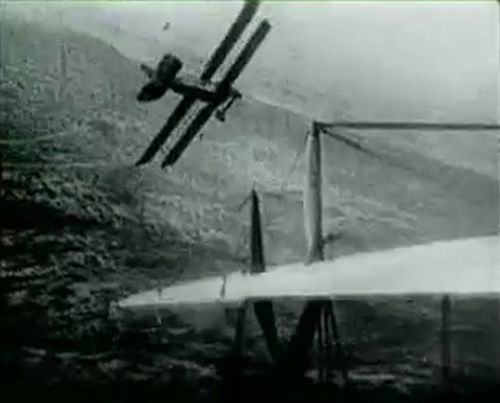 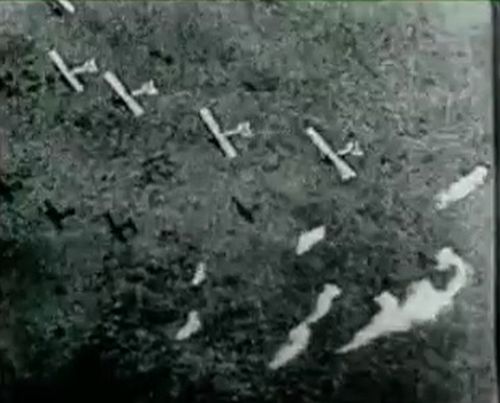 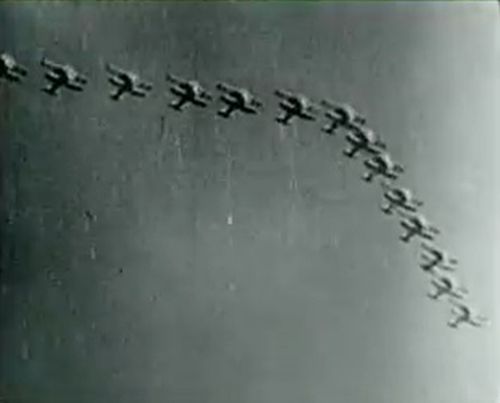