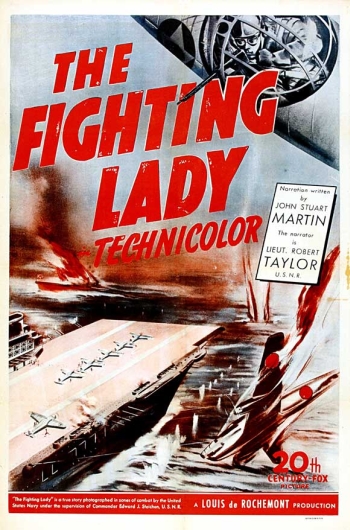 
Starring:
Crewmen of the CV-10 USS Yorktown (themselves)

Movie built as a documentary and for propaganda purposes. Despite never named, the main carrier vessel is the USS Yorktown (CV-10) which is discovered through the daily life of its service men. Several campaigns are shown through bombing and air fightings, including the well-known Great Marianas Turkey Shoot during the Battle of the Philippine Sea. These astonishing shots have been used several times in others movies and documentaries since. 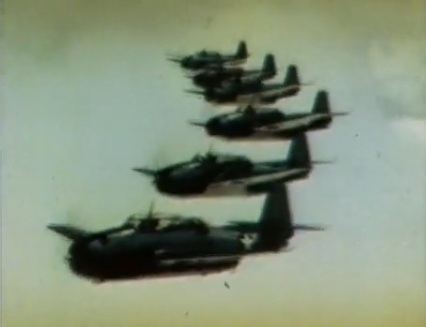 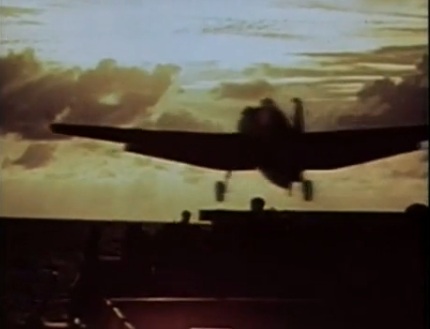 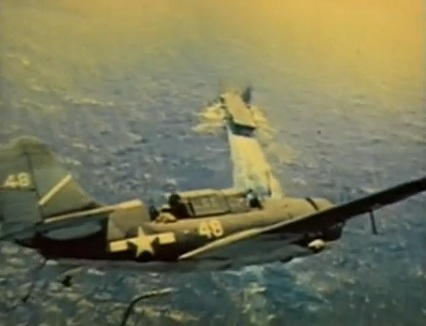 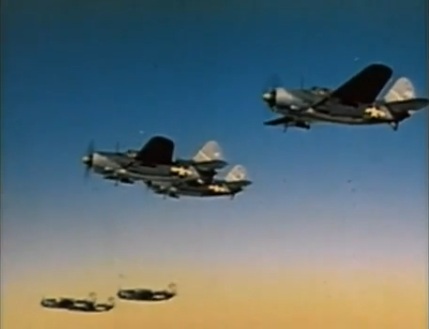 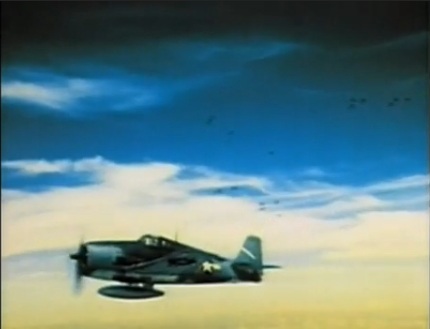 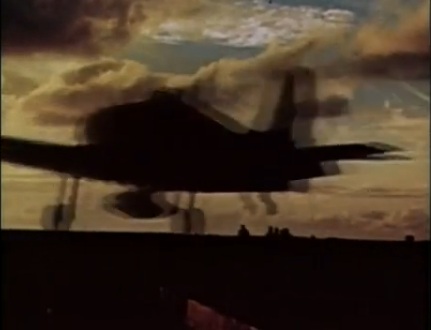 Same shot in other movies at IMPDb: Frequently Seen Aircraft. 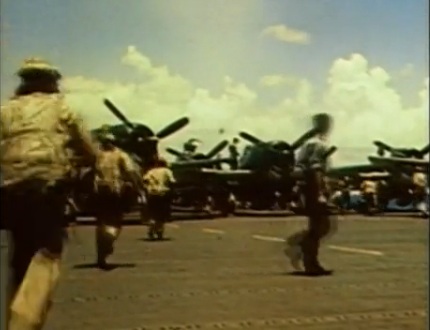 This one is seen too in Flying Leathernecks (5th picture). 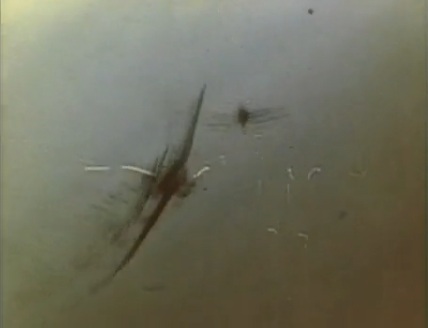 One of the most stupendous crash landing with the pilot nearly unhurt (but aircraft and date/place not clearly identified). Same shot in other movies at IMPDb: Frequently Seen Aircraft. 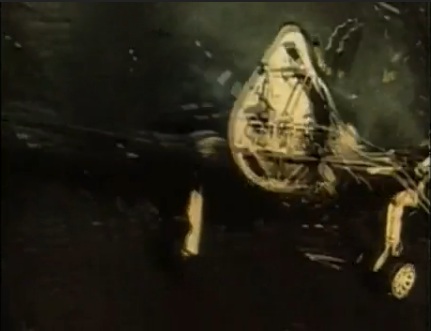 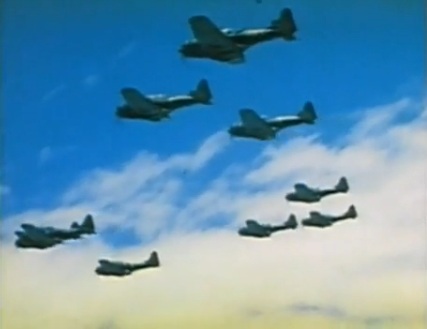 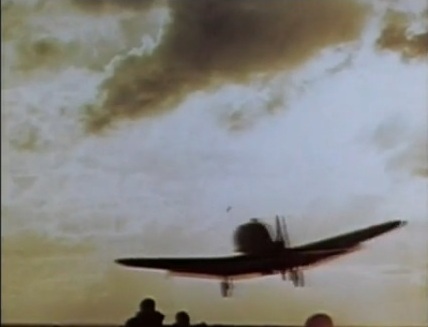 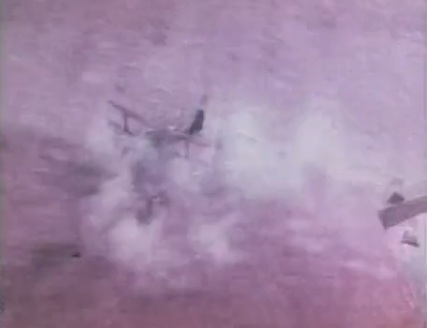 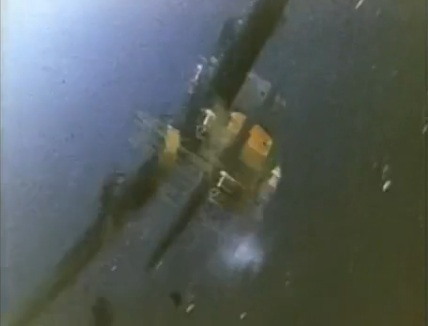 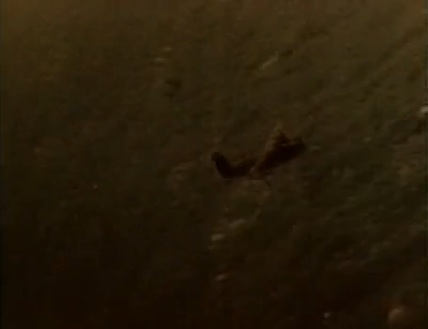 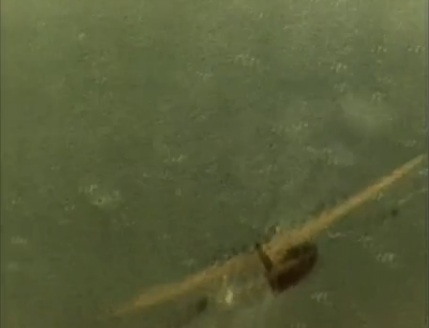 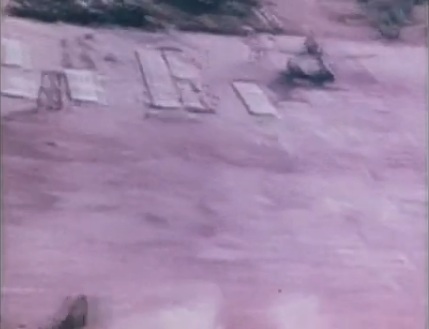 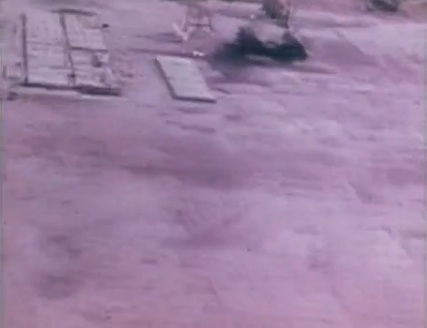 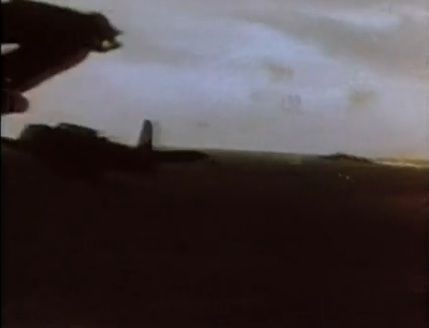 A recognition model held to the ceiling of the briefing room. 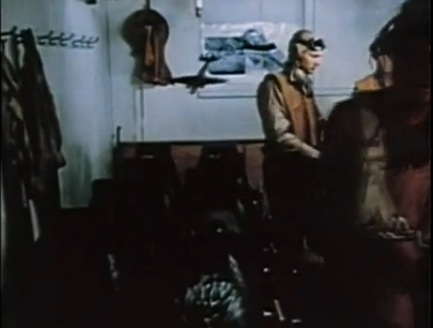 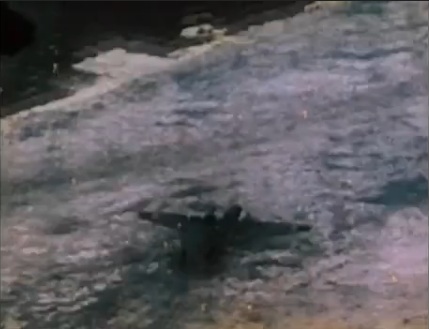 Given as a Zero (Mitsubishi A6M) by the narrator, the next aircraft is just a japanese fighter. At the near end of the movie, the carrier vessel's scoring board put under the same section "Zeke, Franck, ...". 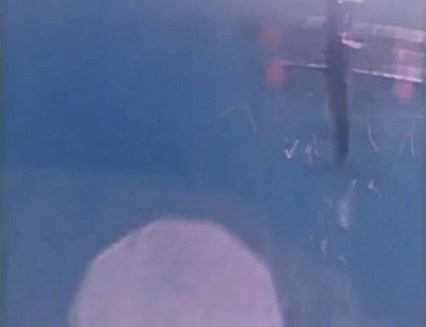 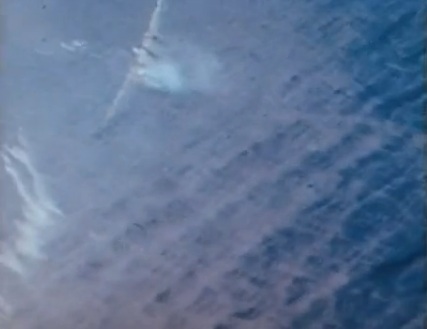 The next gun camera shot is also seen in Flying Leathernecks (11th picture). 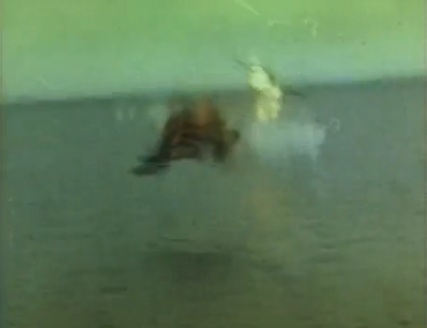