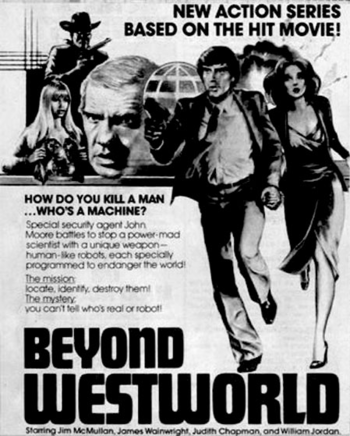 
The story revolved around John Moore (Security Chief of the Delos Corporation) having to stop an evil scientist, Quaid, as he planned to use the robots in Delos to try to take over the world. 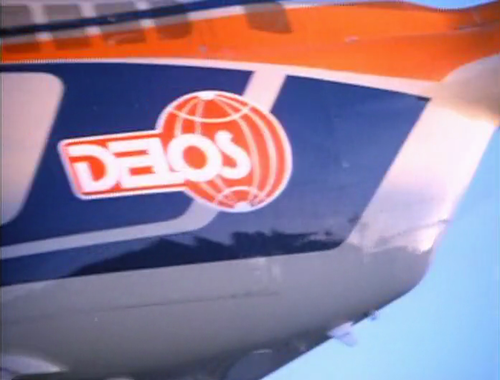 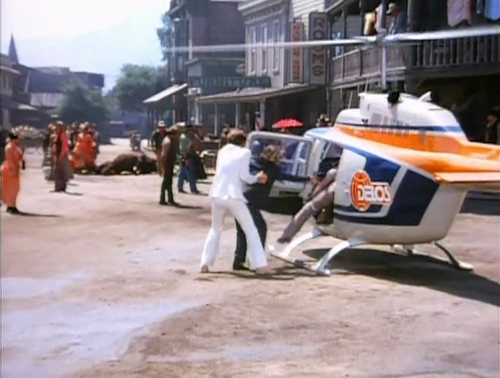 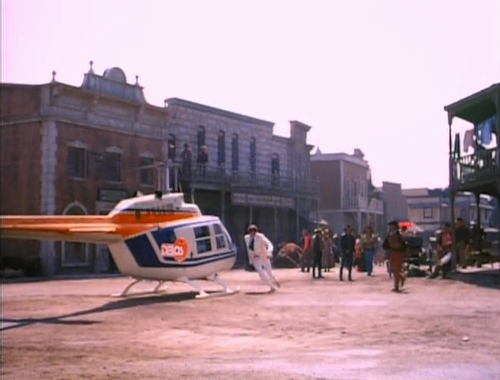 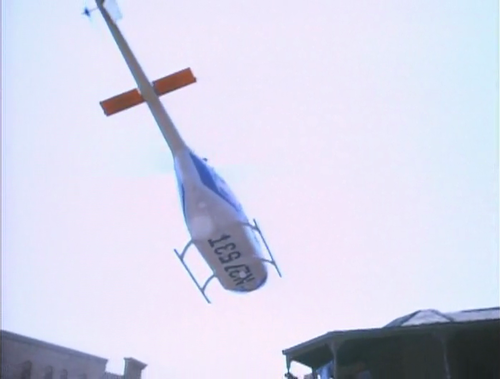