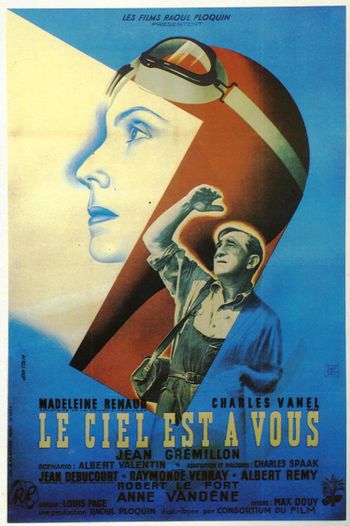 Inspired by the record set in 1938 by Andrée Dupeyron, wife of a mechanic of Mont-de-Marsan.
A family expelled from its house in order to built a new airfield starts a new carreer in the next town. But the virus of aviation infect them, first through lesson of flying; then through competition. Until the day they think to a world record.

F-ANSK was the real registration of the record breaker used by Andrée Dupeyron but the plane was slighty different of aircraft seen in the movie. First a two-seater, this Caudron is modified in a single seater. 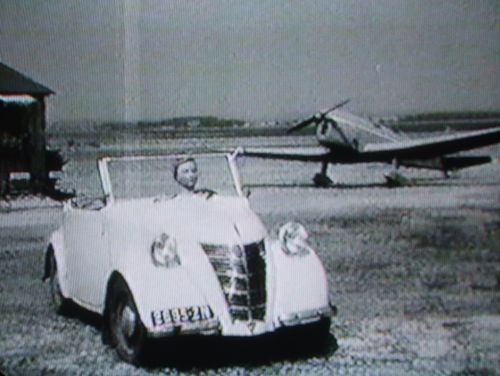 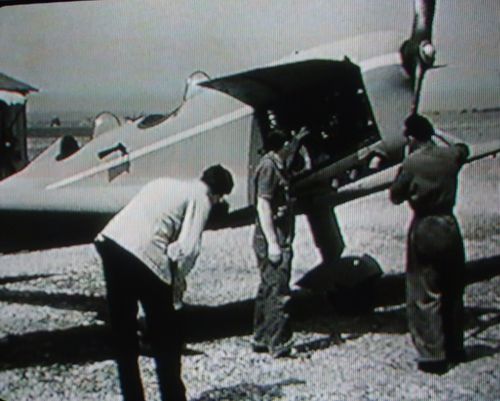 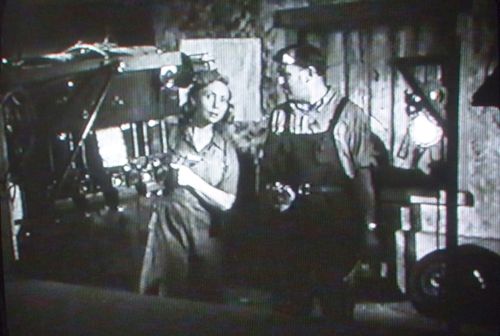 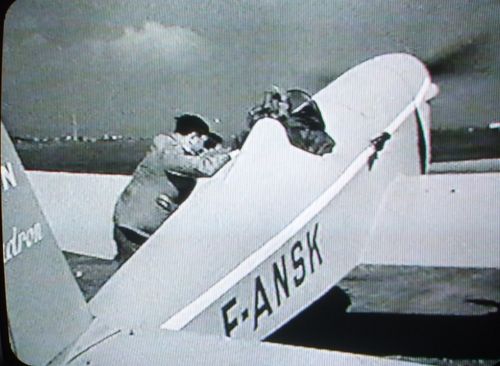 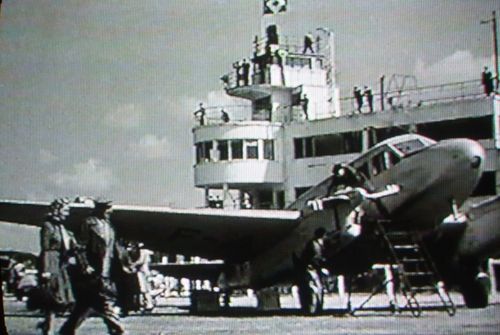 Caudron C.440 Goéland in front of the Lyon-Bron control tower. 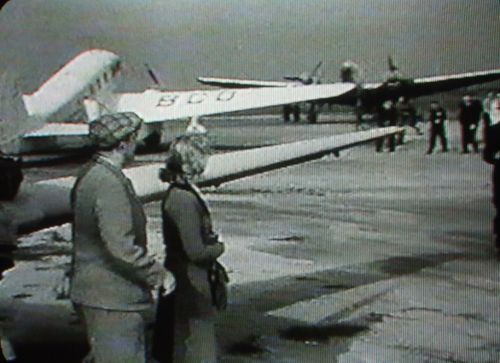 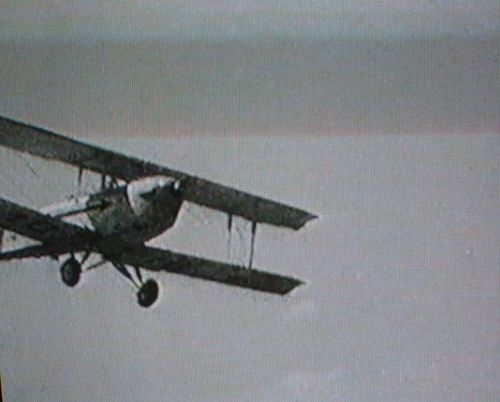 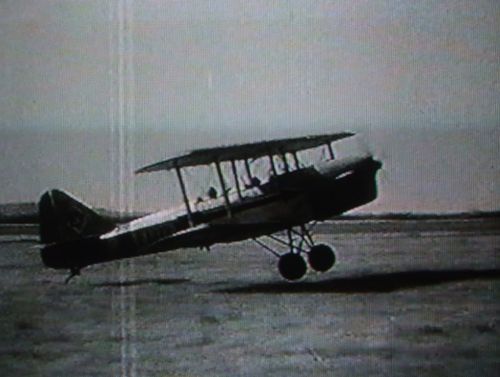 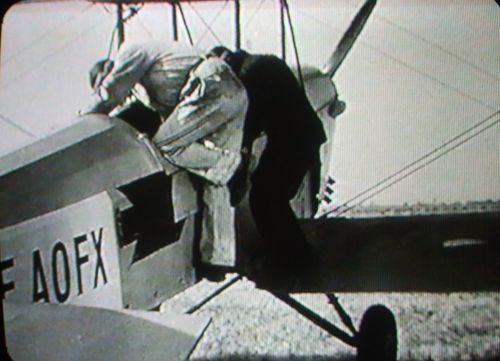 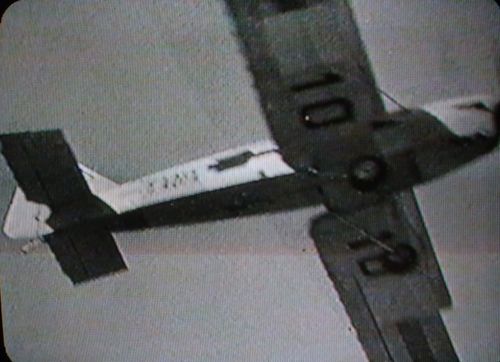 The same aircraft has no underwing code minus number 10. Probably a Luftwaffe school airplane overpainted. 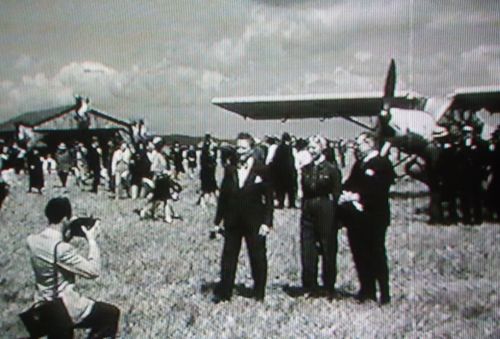 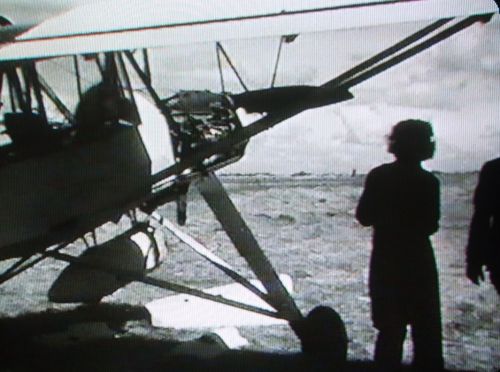 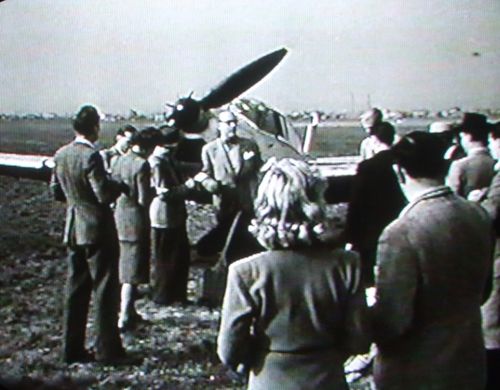 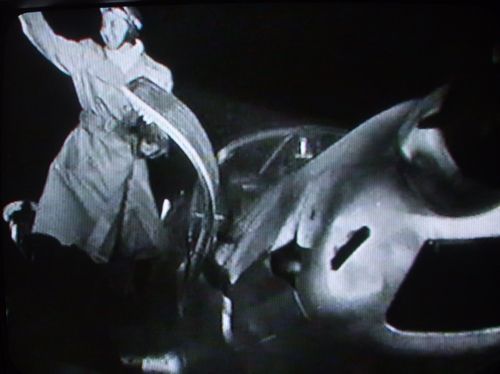 One of the three owned by Deutsche Luft Hansa in 1943, flying between Berlin and Lisbon. 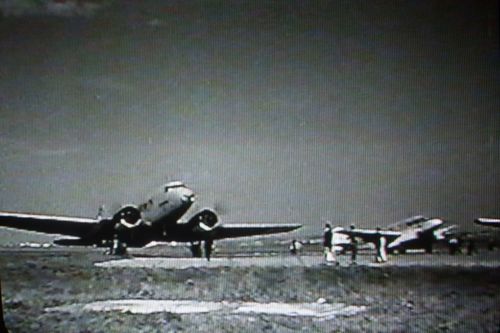 On the right in the background, a Lioré et Olivier LeO 45. 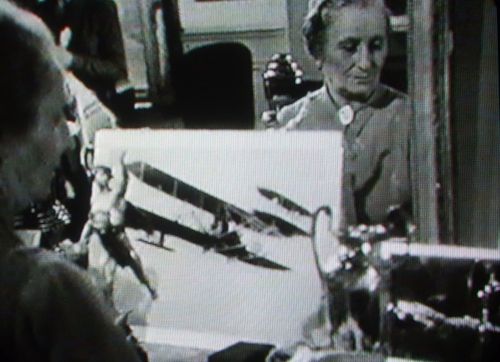 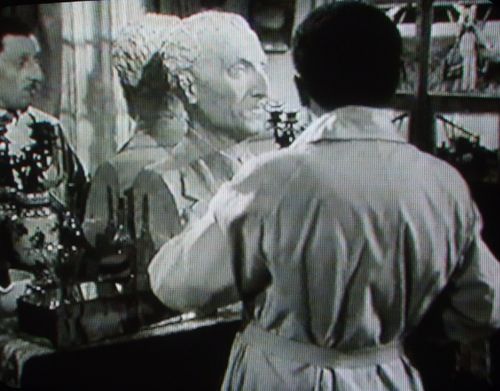 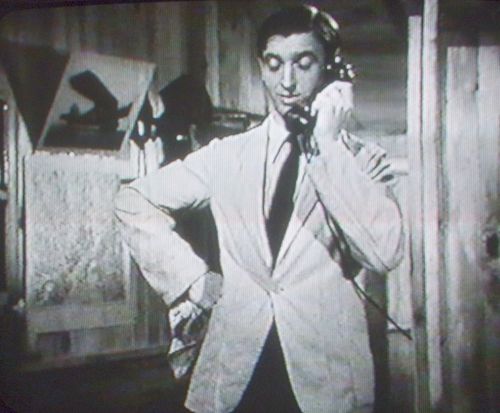 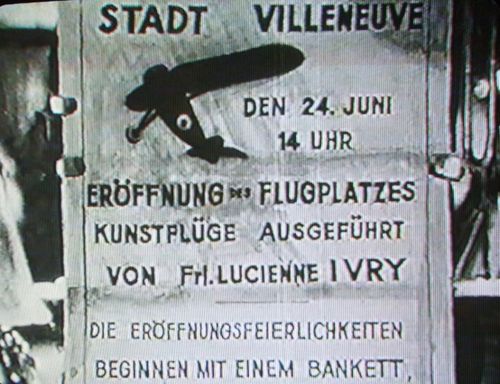 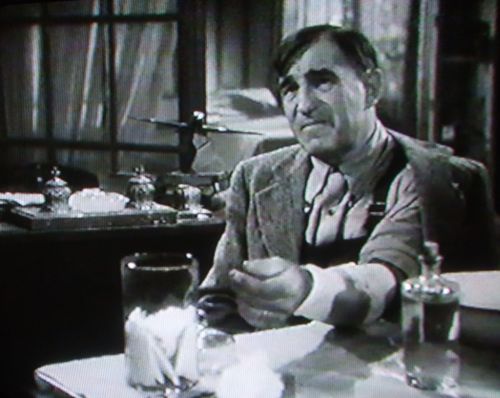