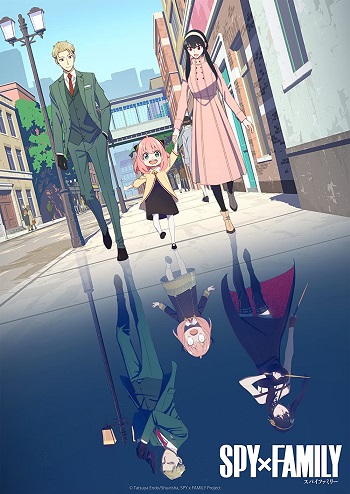 A spy on an undercover mission gets married and adopts a child as part of his cover. His wife and daughter have secrets of their own, and all three must strive to keep together. 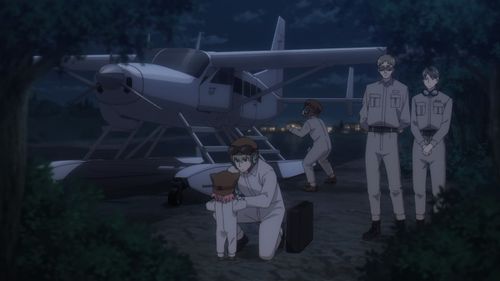 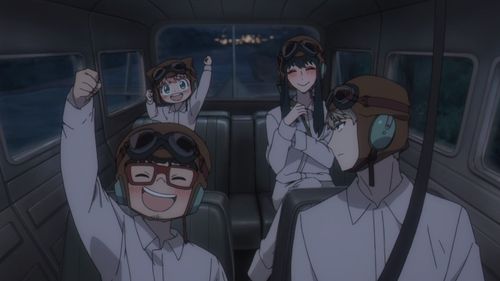 As seen on other screenshot, the Caravan doesn't have such rear window (like a Cessna 150) but the additional fin of the Amphibian are visible through side windows. 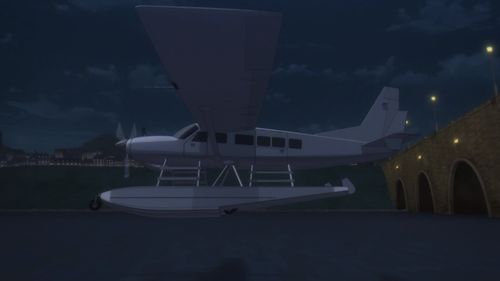 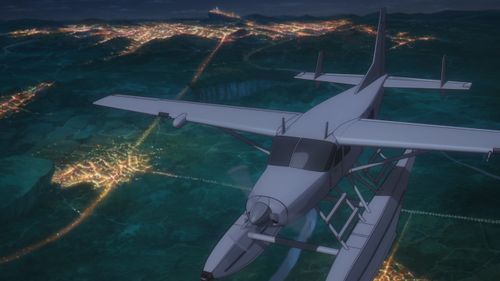 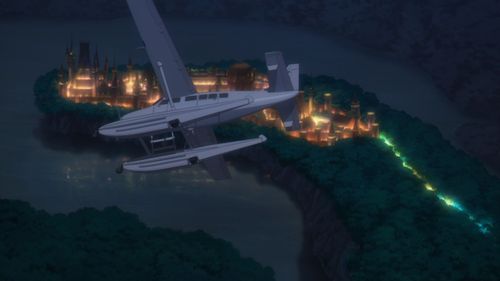 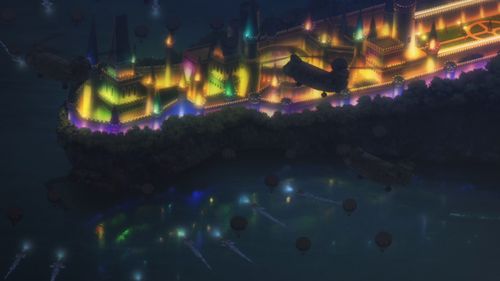 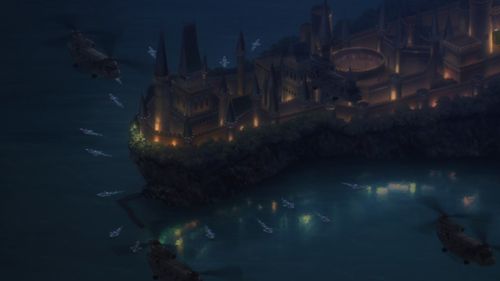 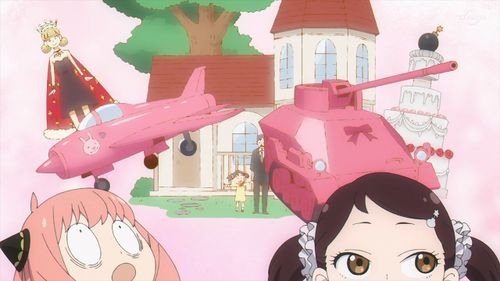 A stylized Fishbed in pink is depicted as one of the gifts Becky received in the past.