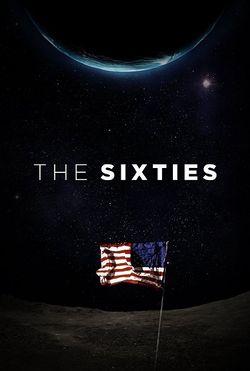 A ten-part documentary series focusing on the politics, music, technical advancements, drugs, and the "free love" movement of the 1960s. 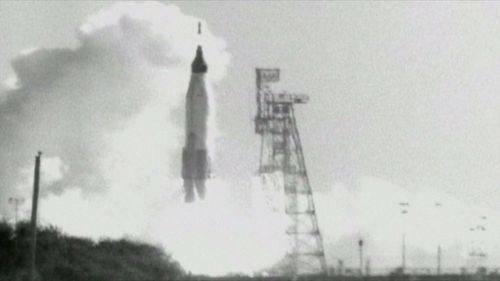 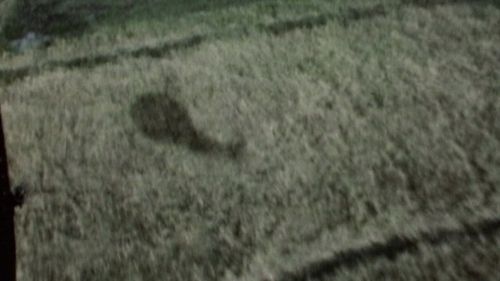 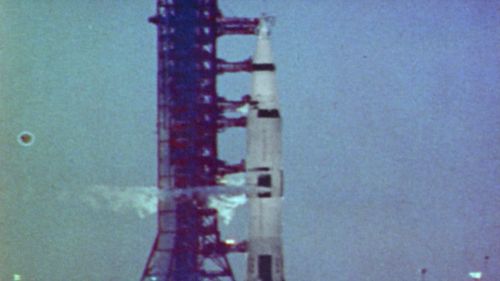 Episode 2 - The World on the Brink

Episode 3 - The Assassination of President Kennedy 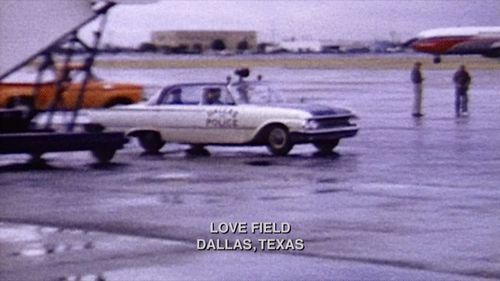 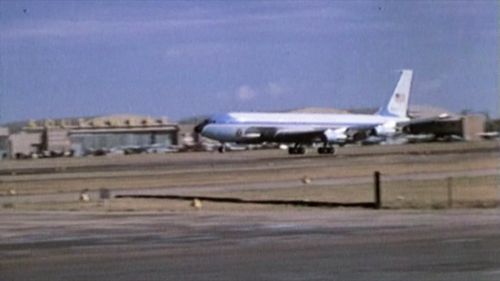 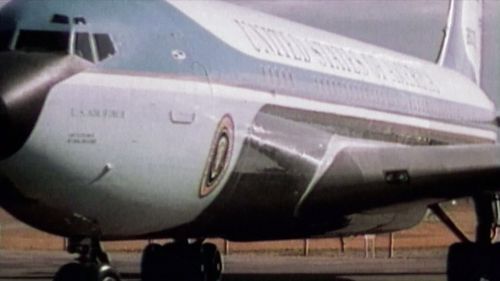 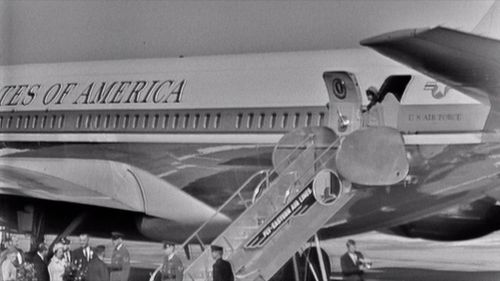 Lyndon B. Johnson takes the oath of office on board SAM 26000. 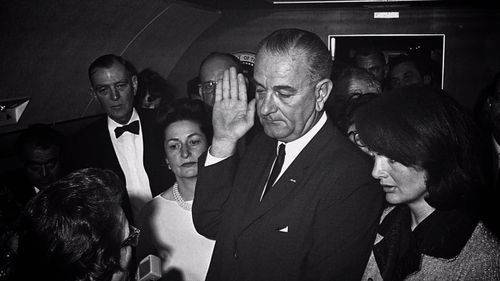 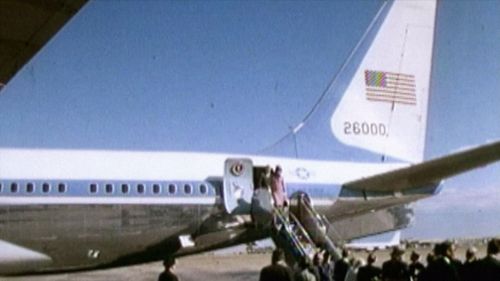 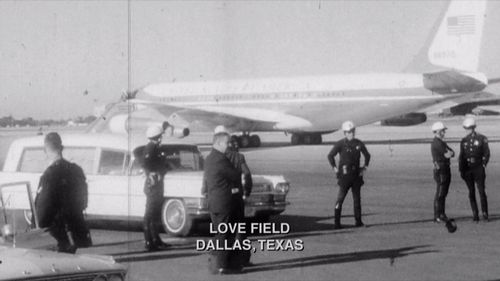 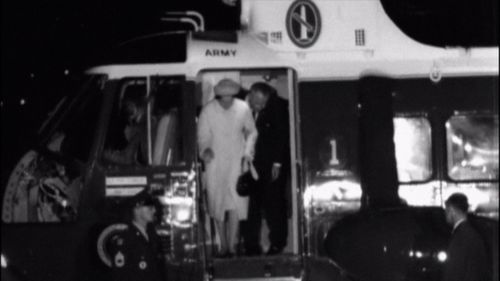 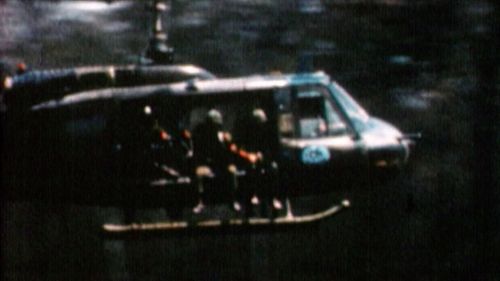 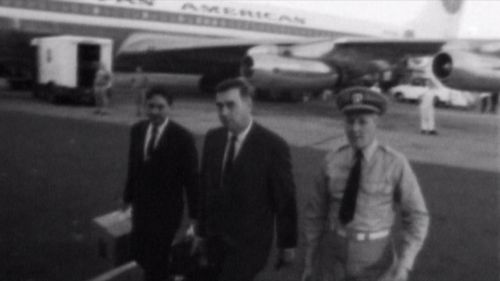 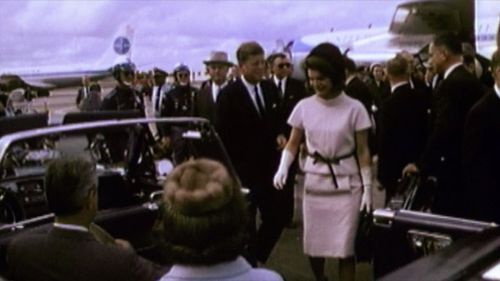 Episode 4 - The War in Vietnam

Episode 5 - A Long March to Freedom

Episode 9 - The Times They Are A-Changin'