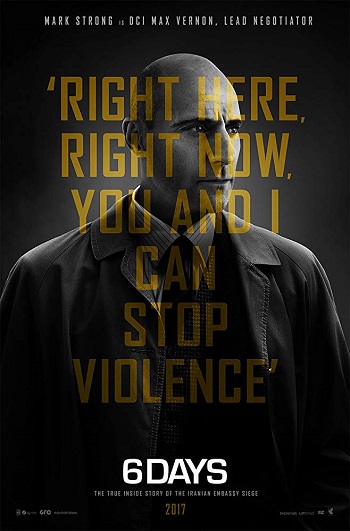 
In April 1980, armed gunmen stormed the Iranian Embassy in Princes Gate, London and took all inside hostage. Over the next six days a tense standoff took place, all the while a group of highly trained soldiers from the SAS prepared for a raid the world had never seen.

Hijack and blow up of three airplanes at Dawson's Field Zerqu-Jordan, on 12 September 1970.