Difference between revisions of "Casablanca" 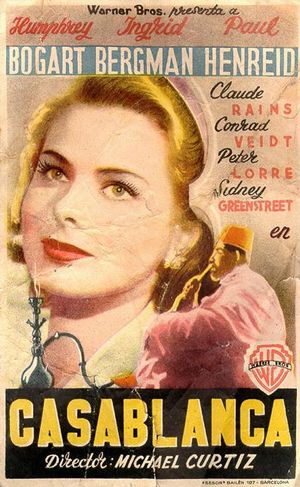 Set in unoccupied Africa during the early days of World War II: An American expatriate meets a former lover, with unforeseen complications.

A scaled model is used at the landing scene, then a real one is shown, with a fake registration D-AGDF. This aircraft was never flown by German companies or air forces. 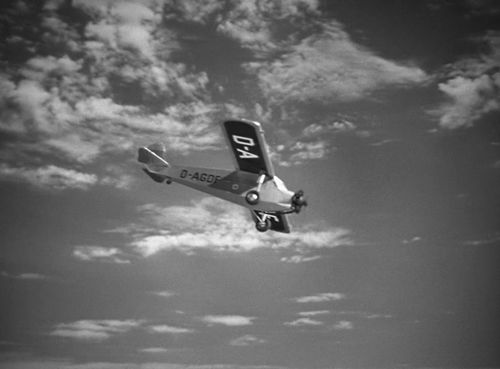 Same archive footage of this aircraft seen in another movie at IMPDb: Frequently Seen Aircraft. 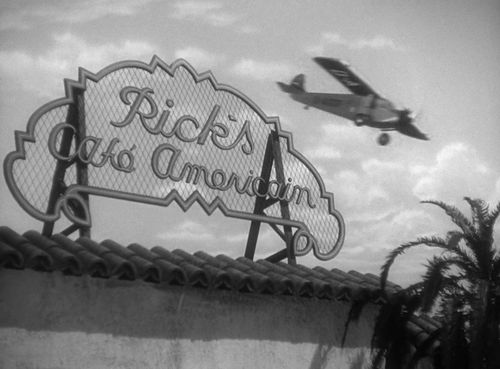 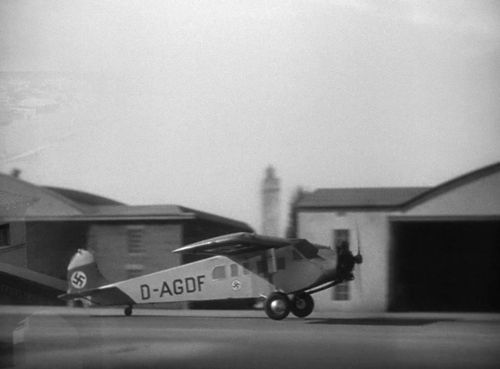 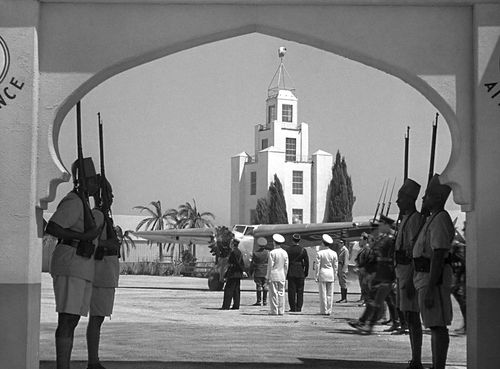 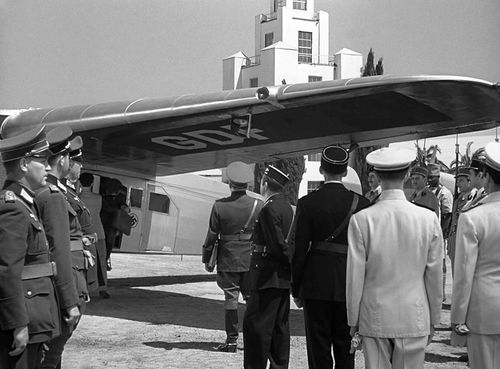 In the foreground is a Lockheed Vega 5 , registration NC972Y, c/n 160. This aircraft was destroyed in an hangar fire on October 1943.
Beside it, is a 2 seats training airplane Brown B-3, and some Fokker Super Universal in the background.
Los Angeles Metropolitan Airport (Van Nuys Airport nowadays). 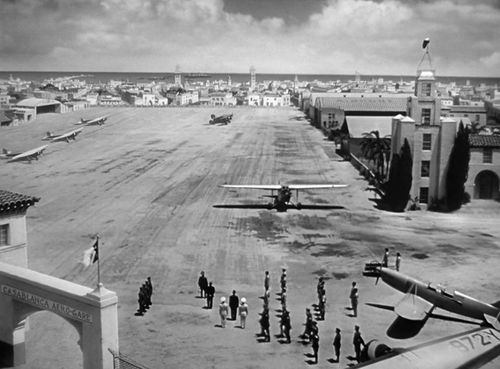 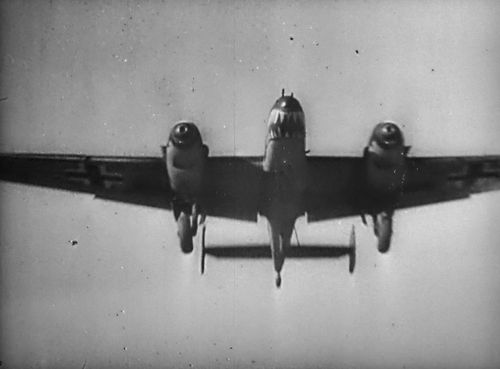 Messerschmitt Bf 110C of the Luftwaffe. 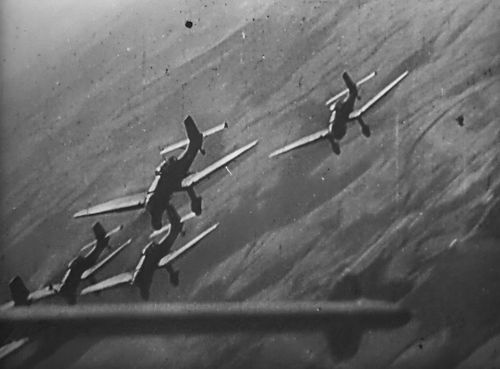 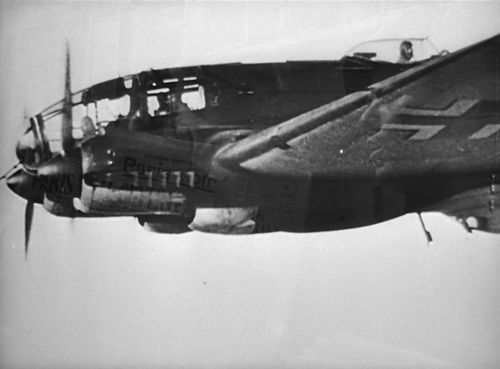 Heinkel He 111H of Luftwaffe.

Fake registration F-AMPJ which belongs actually to a small single engine Potez 43.5. The airplane pretends being a French aircraft from Air France, but in fact it’s a Lockheed L-12 Electra Junior though Air France never operated this kind of airplane.
The genuine aircraft was registered NC17376, c/n.1220.
Impressed into USAAF service as 42-57504, the aircraft was written off at Mitchell Field on 6 October 1942

The picture below is a ¾ reduced model shot in studios. To respect the scale, they employed dwarfs. 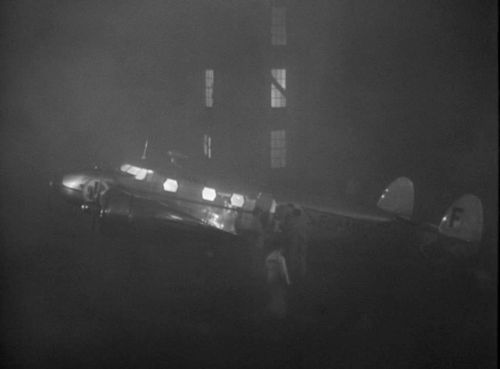 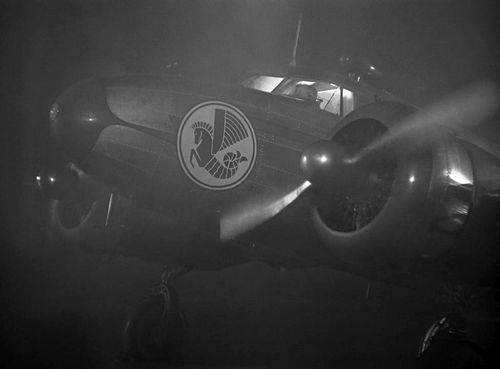 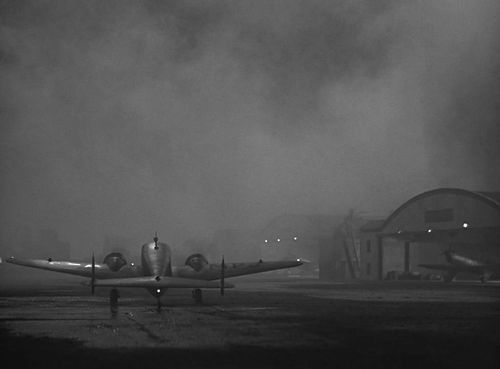 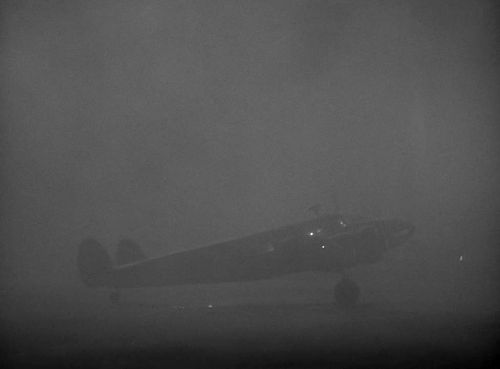 When taking off the airplane seen is a scaled model. 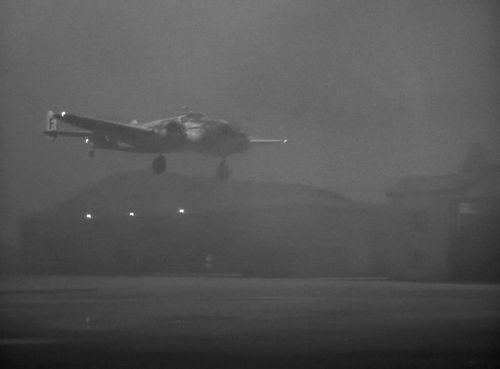