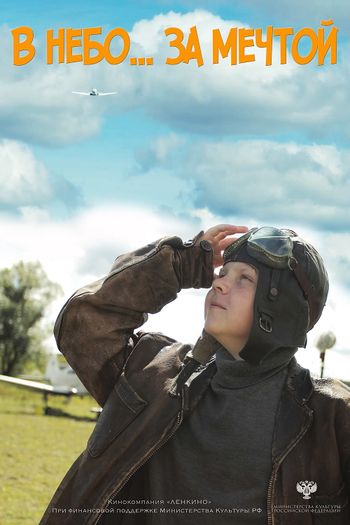 Pashka Novikov (about 11 y.o., schoolchild of 5B class) dreams about planes. He reads stories about the exploits of Valery Chkalov. One day fate brings him together with a real test pilot, who is bribed by Pashka's sincere love for airplanes, and the dream becomes closer...

Two Antonov An-2s left behind near the fence of Zmeyevo Airport (ICAO: UUBN). 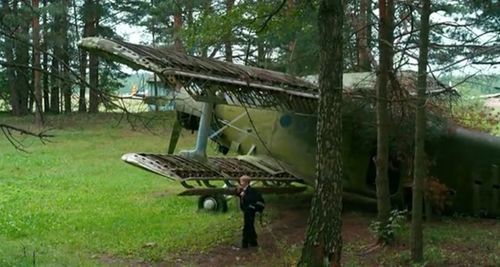 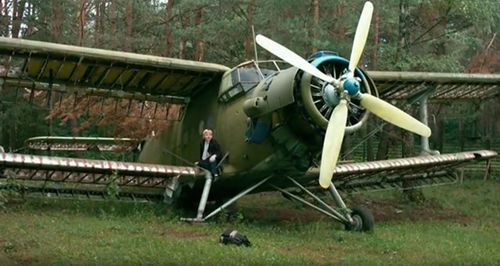 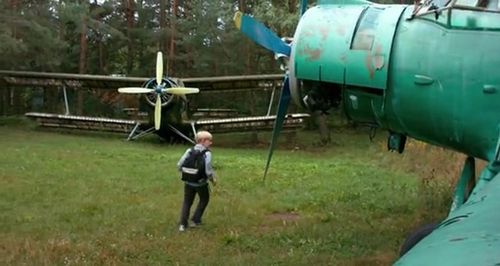 Reg. RA-04275 Robinson R44 taking off from Yuryevskoye Airfield (Аэродром Юрьевское), Yuryevskoye, Tver Oblast, Russia. The water seen in the background is the Volga river.
According the screenplay, both airfields are the same one. 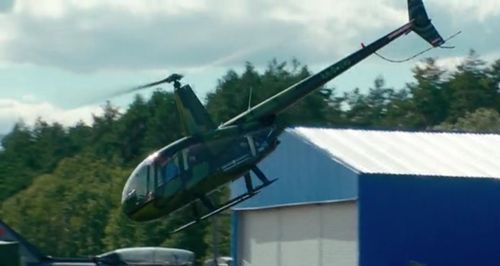 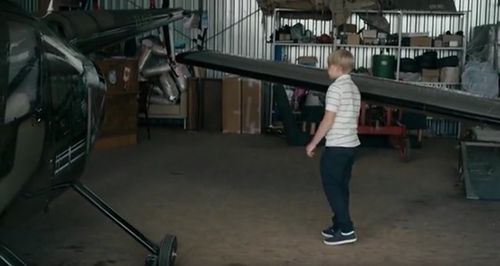 Seen again at 56th minute, on the left. 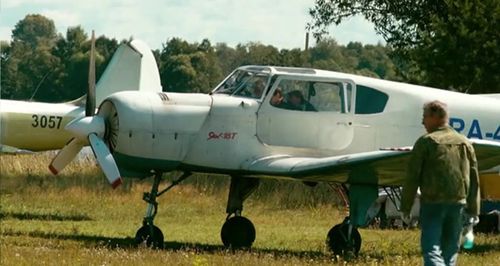 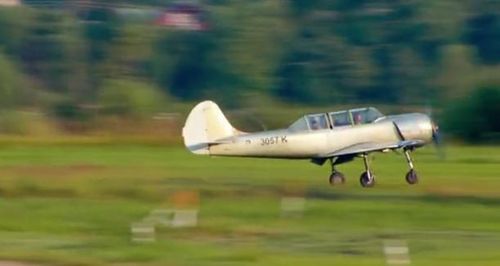 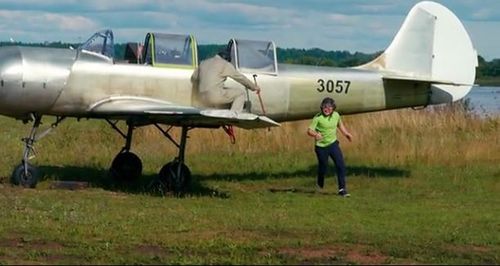 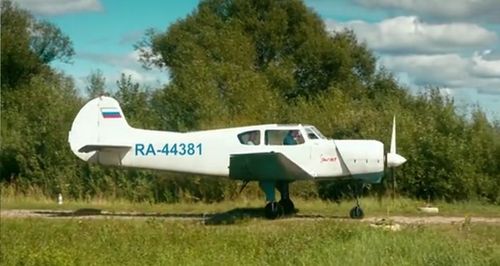 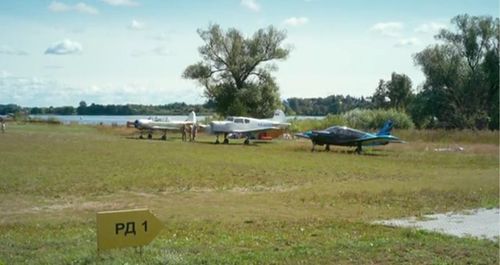 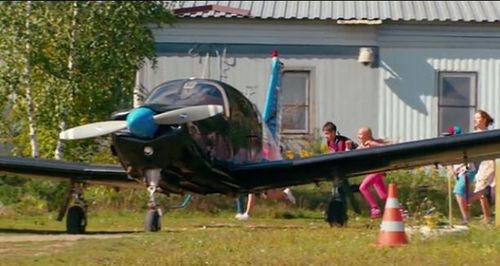 Reg. RA-0841G is one of the four Yakovlev Yak-30 built to compete for the next primary jet trainer of the Soviet and Warsaw Pact nations but loose in favour of Aero L-29 Delfin.
Do not confuse with the interceptor Yakovlev Yak-30 (1948), another prototype which failed to reach production.
(far right) Under cover, in the background is an Yakovlev Yak-32 (or manufacturer name Yak-104PS) single-seat variant of the tandem seat trainer (reg. RA-225G with 32 red on the noze, one of the three built). 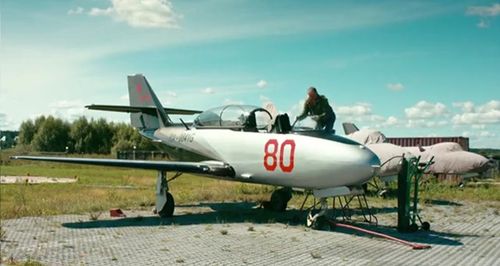 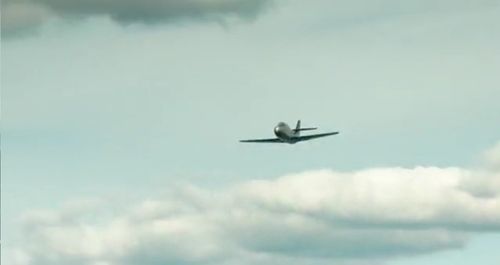 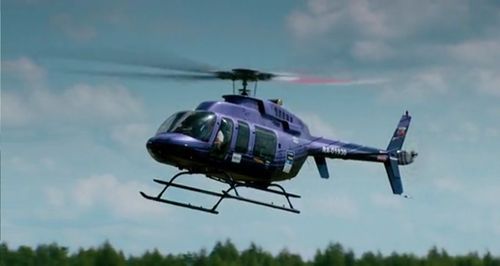 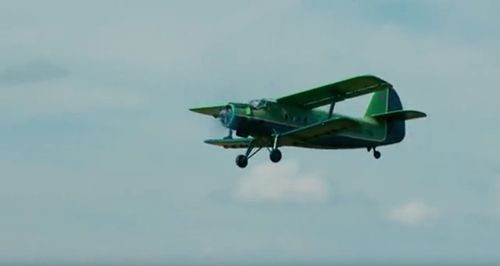 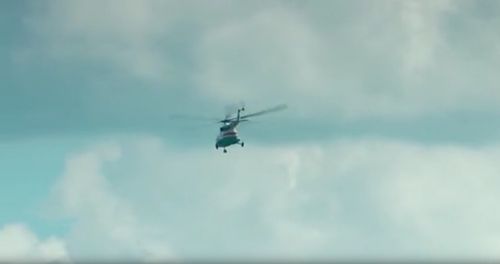 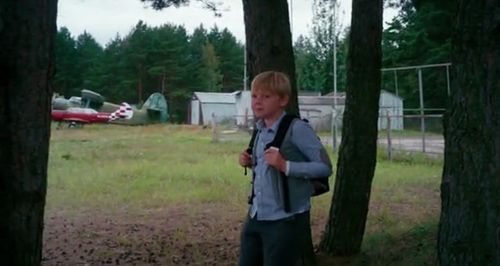 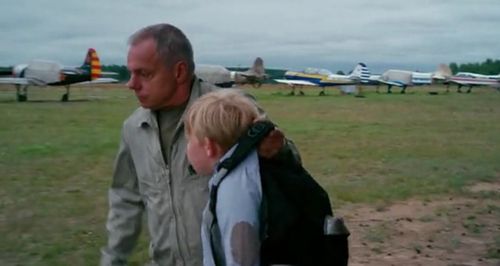 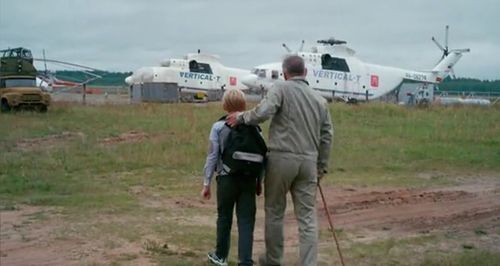 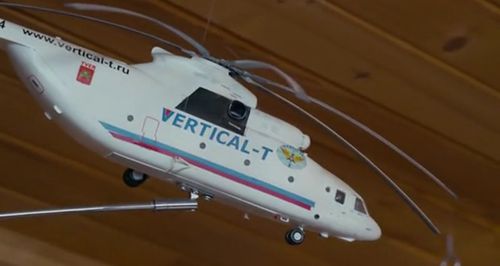 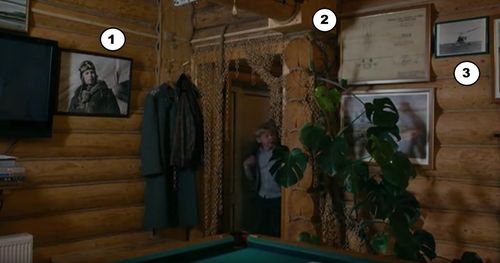 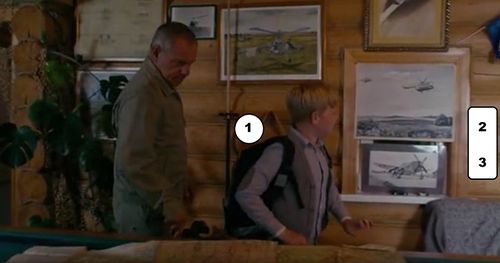 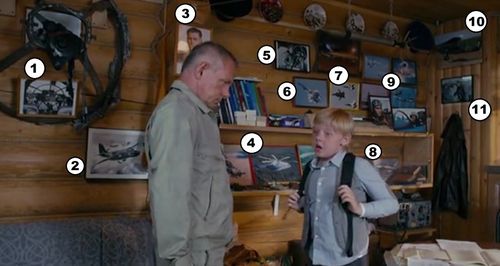 Valery Chkalov in front of the Tupolev ANT-25. This pilot made the flight from Moscow, Soviet Union to Vancouver, Washington, United States via the North Pole (18–20 June 1937) with copilot - Georgy F. Baidukov and navigator - Alexander V. Belyakov.
Valery Chkalov performed too several other long distance flight and a was a famous test pilot. Chkalov died at 34 on 15 December 1938 while piloting a Polikarpov prototype. 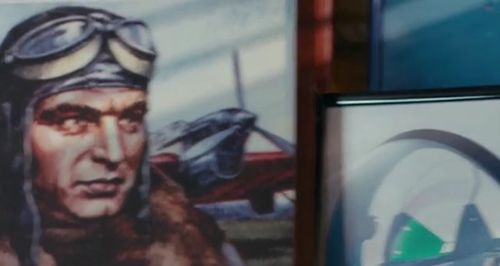 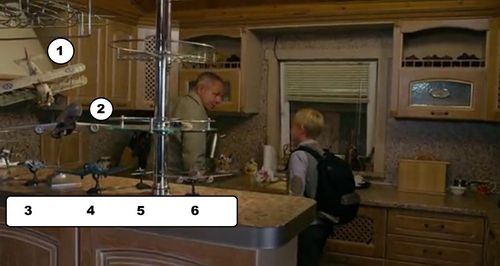 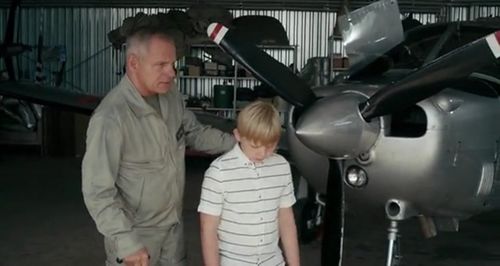 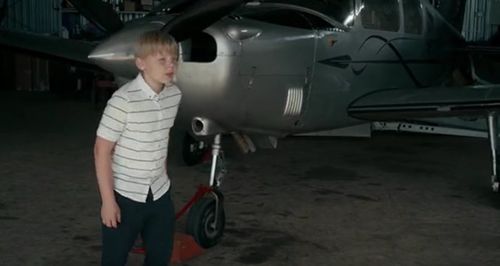