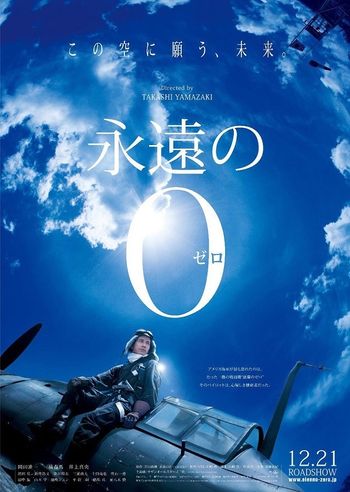 Touching down on the Imperial Japanese Navy aircraft carrier Akagi.

Crash of a trainee in a training unit.

Pearl Harbor : Ford Island seen from the sky with six Douglas C-47s which is wrong : on the 7th of December, 1941 there were two Consolidated PBY Catalinas on that tarmac.

Only seen on the ground near Mitsubishi A6M Zeros alignment, somewhere in New Guinea.