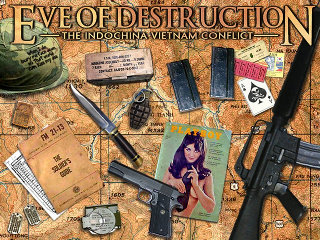 A mod for Battlefield 1942 set during the Indochina Wars. 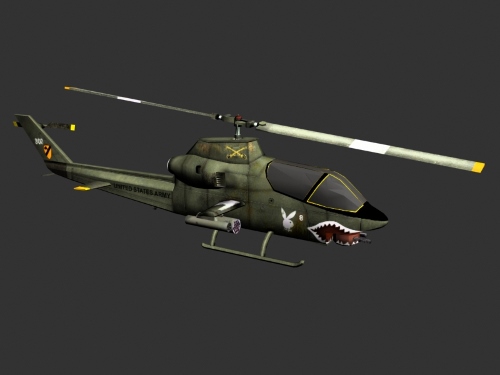 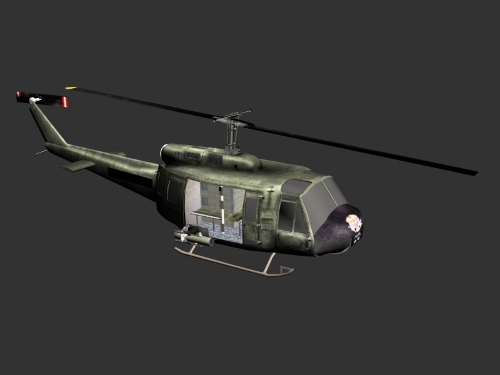 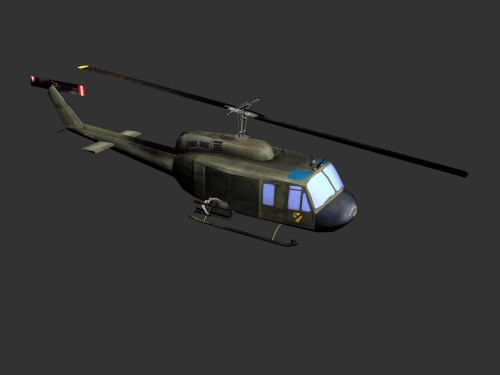 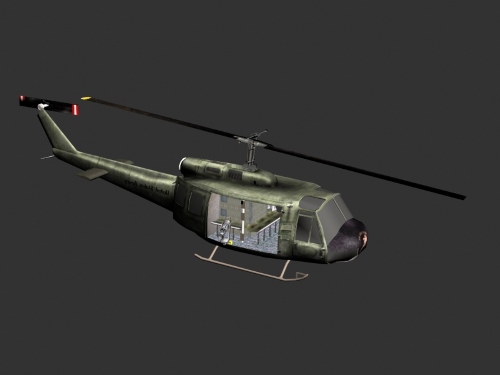 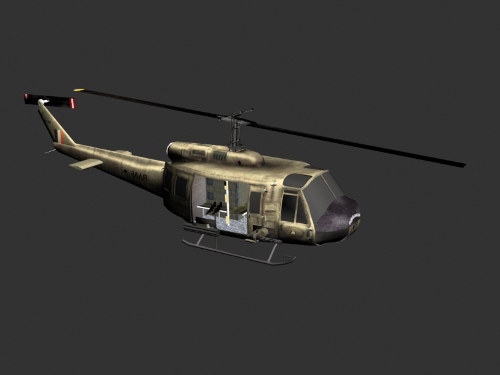 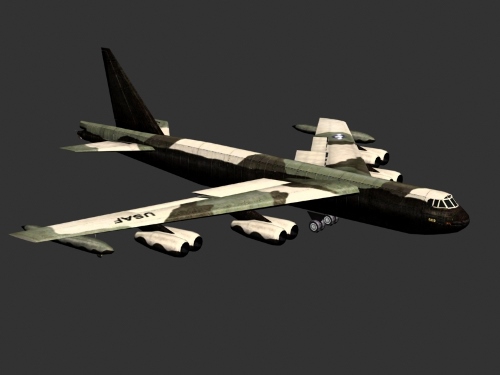 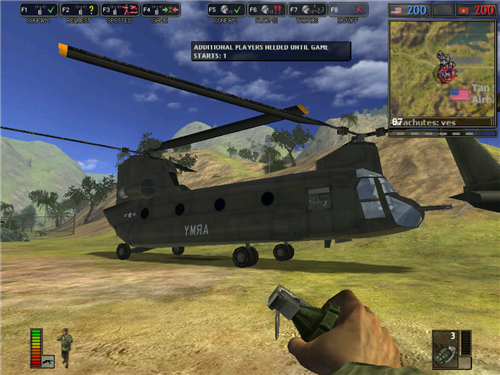 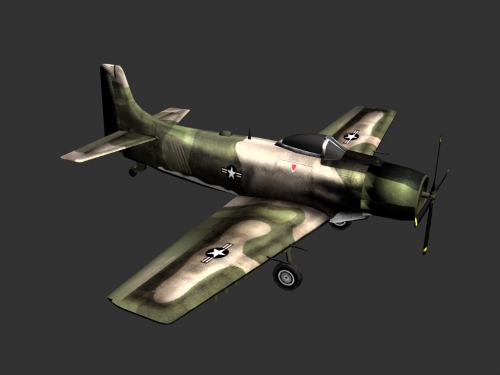 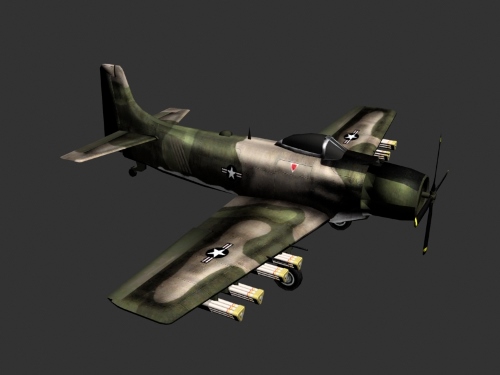 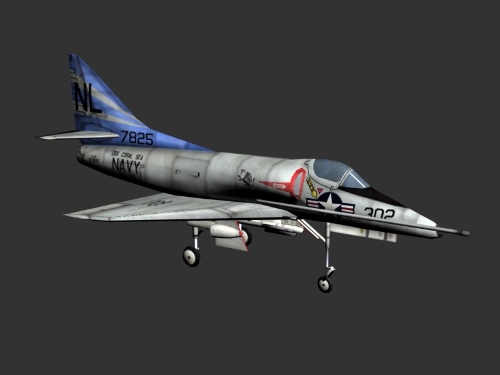 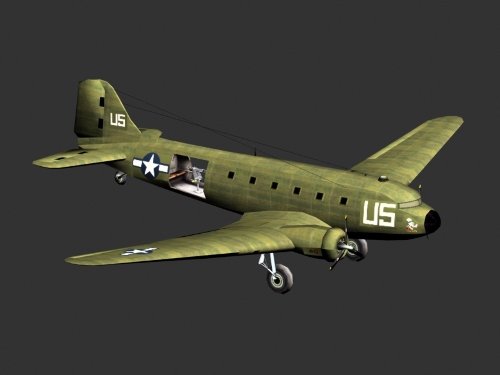 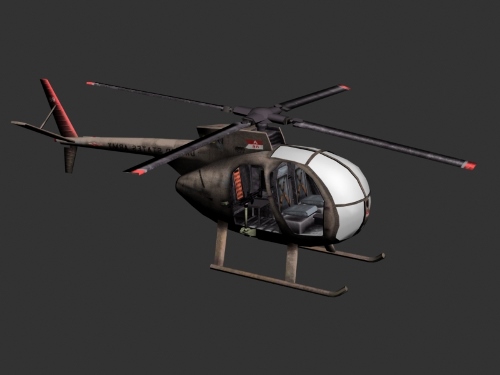 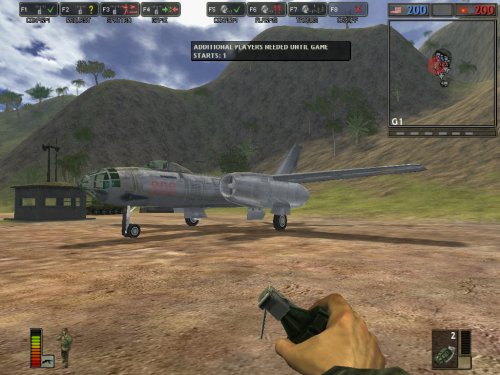 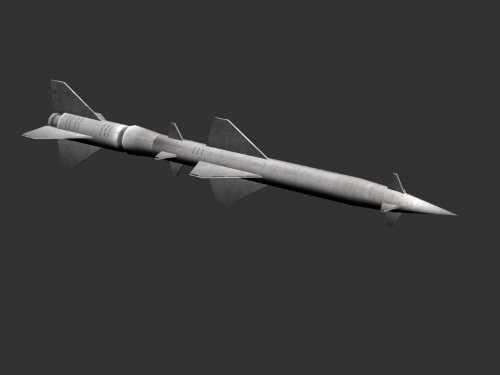 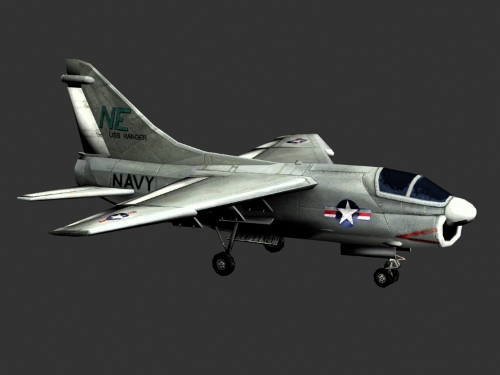 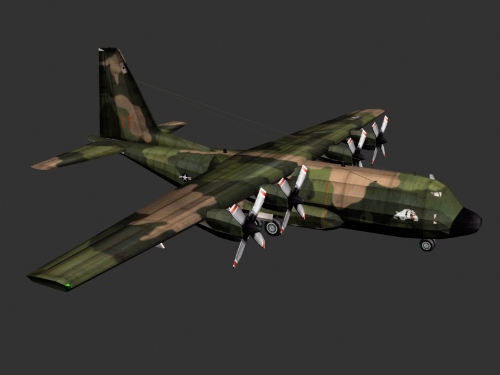 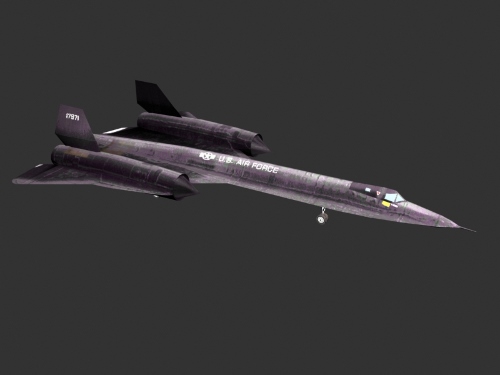 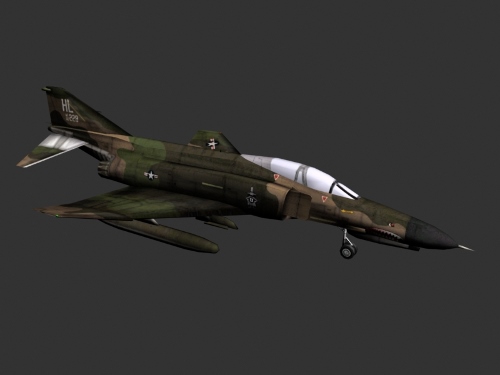 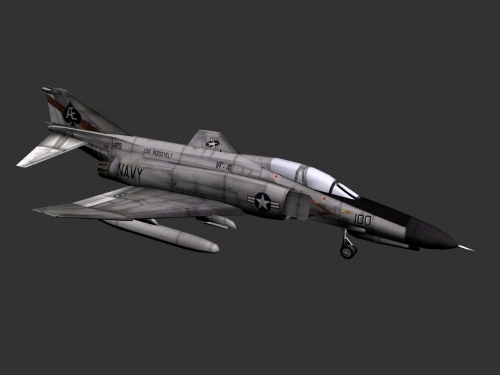 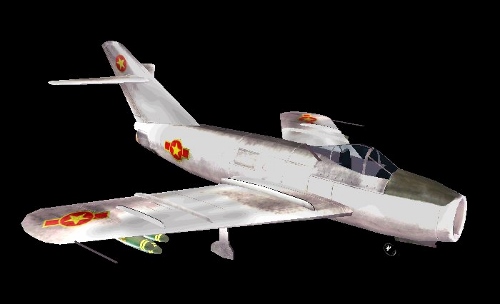 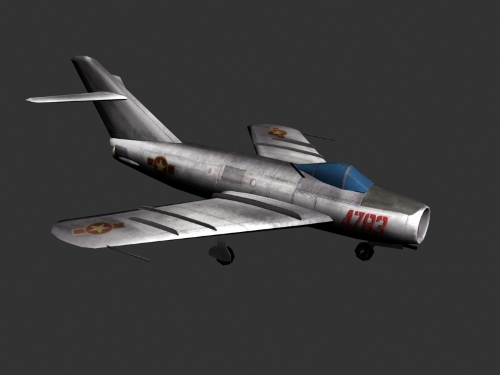 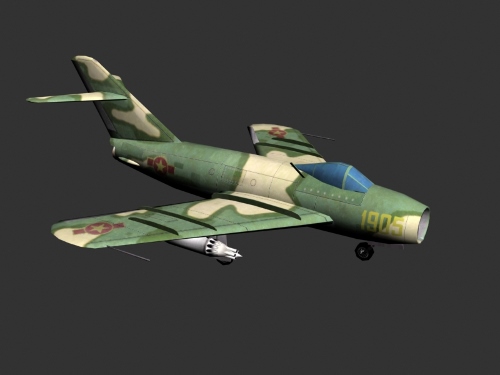 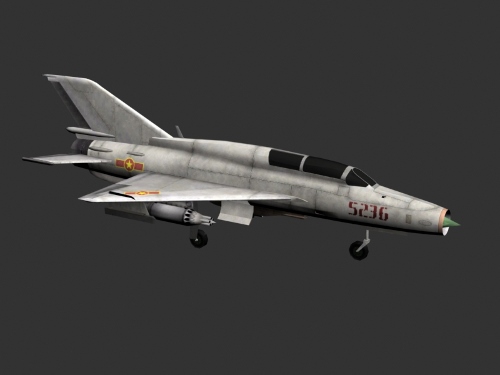 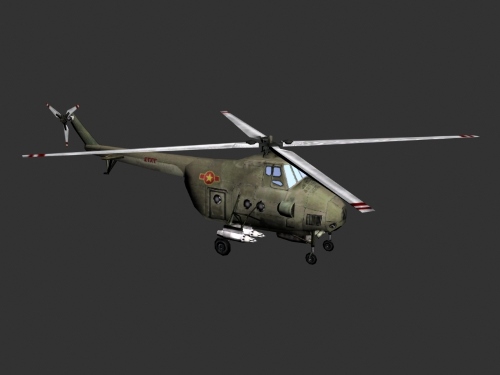 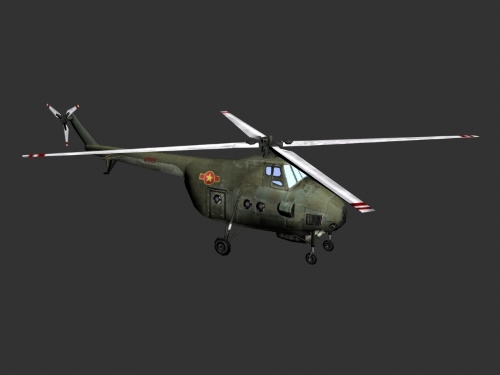 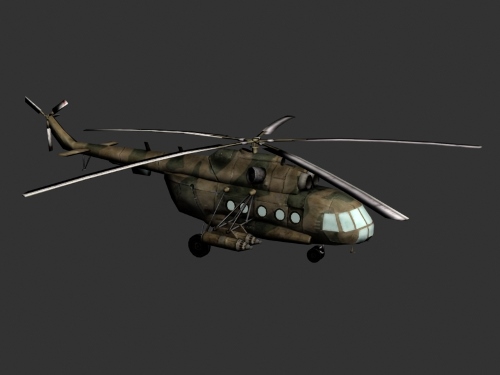 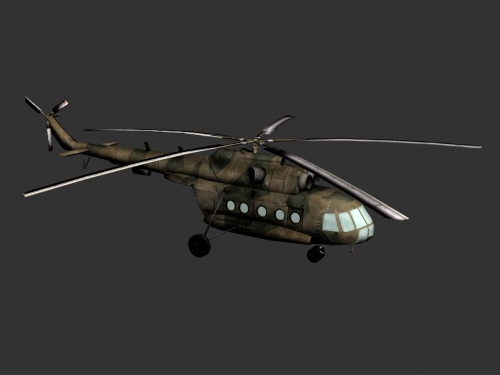 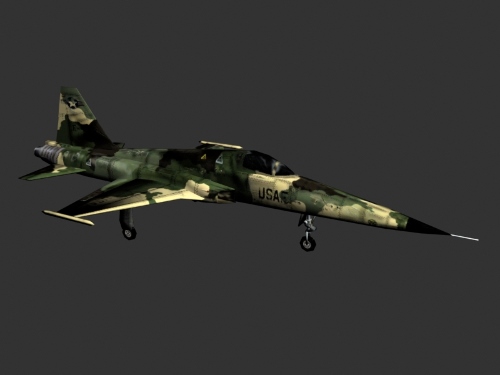 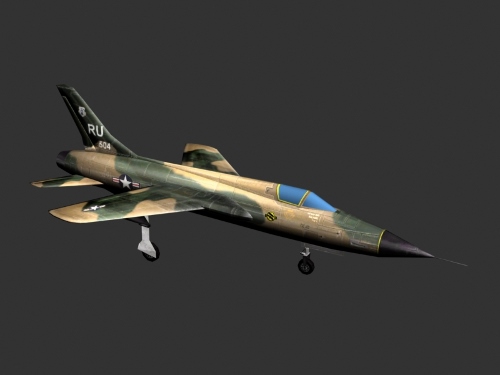